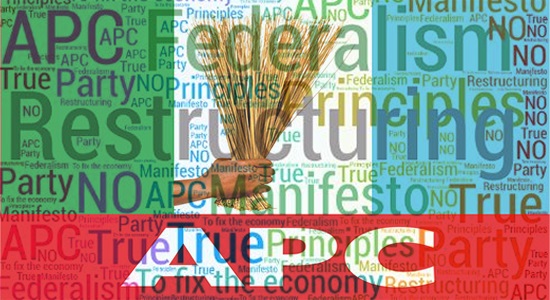 Ahead 2023: APC Has No Zoning In Its Constitution – Shekarau

Senator representing Kano Central, also a former Governor has clear the air on the controversy in All Progressive Congress (APC) party over zoning arrangement. As the year 2023 is fast approaching, some chieftains in the ruling party especially those from the southern part of the country had claimed that there was a zoning arrangement in the APC during its birth in 2014.

However, while speaking with newsmen in Kano yesterday, Shekarau said the zoning of the presidential slot was an arrangement of the Peoples Democratic Party (PDP) which is alien to APC.

In his statement, “I want to tell you that there is no place in the APC constitution that the issue of zoning is mentioned. I think it is only considered by the Peoples Democratic Party (PDP),”

The former governor revealed despite an absence of a non-written law in the APC’s constitution concerning zoning, others are of the opinion that it is a gentleman agreement that needs to be respected.

According to the Senator, although retaining power in a particular region does make them superior to other regions, but called for negotiations between all the parties while making a selection for a better candidate for the 2023 general election.

Although, Shekarau was not specific on which side of the divide his interest lie, but he called for fairness and justice in considering the person that should emerge as the flag bearer of the party.

He said, “For me, I believe in the principle of balance equation and common sense. Although there is no place in our party where zoning is allowed unlike in the PDP where the zoning system is constitutional, ideally common sense should have guided APC in its selection,”

The former Governor added, “And those who want to kill themselves that one particular region should continue to maintain power should know that that will not make them better than other regions. For instance, in the last eight years the north has been in power, are we better than other parts of the country? The answer is no.”

He also digressed to speak on the sour relationship between Governor Ganduje and his predecessor, Rabiu Kwankwaso, and himself.