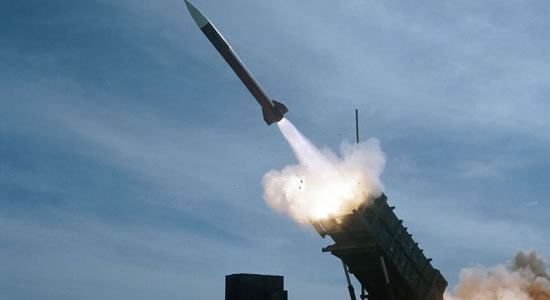 G20 leaders have held an emergency meeting following an explosion in Poland which Ukraine is blaming on Russian missiles. US President Joe Biden says it’s unlikely that Moscow is responsible for the blast but he has promised to support an investigation. Two farmers were killed in the explosion in a village near the Ukrainian border. Two missiles are believed to have hit farmland around ten kilometres from the Ukrainian border. Polish President Andrzej Duda said “All day today Russia was attacking Ukraine with rockets but we do not have any conclusive evidence at the moment as to who launched this missiles. 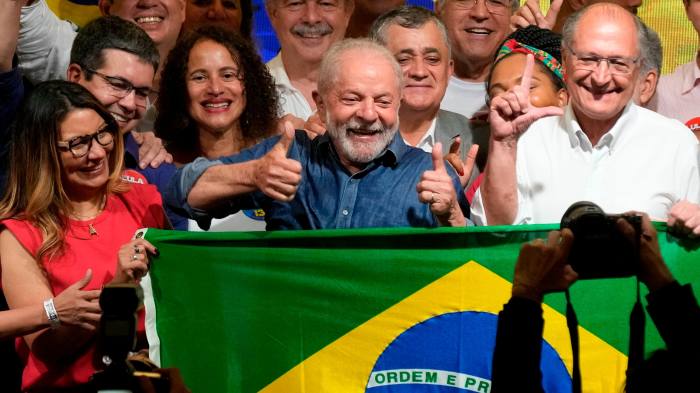 A former Brazilian president, Luiz Lula da Silva defeated the incumbent president, Jair Bolsonaro in an election held where Mr Lula received 50.8 percent of total votes while Mr Bolsonaro received 49.2 percent. Mr Lula was first elected as Brazilian president in 2002, then re-elected in 2006 and was sentenced to jail in 2018 for corruption charges but later released in 2019 on technical grounds. 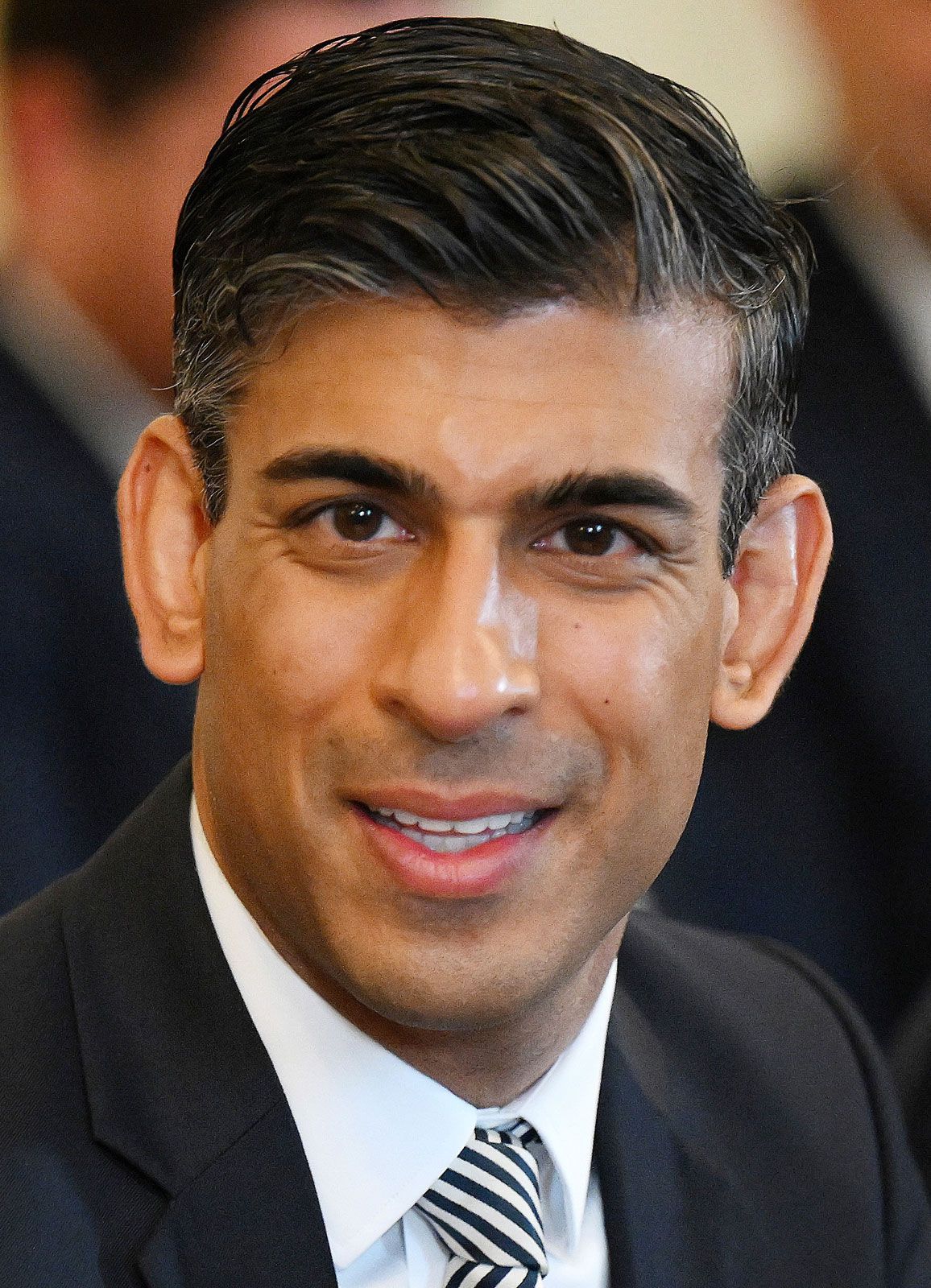 Rishi Sunak becomes Britain’s next prime Minister replacing Liz Truss, who resigned under pressure 20th October 2022, after her economic agenda caused tumoil. Sunak win came after his remaining contender for the position Penny Mordaunt withdrew from the race. He was announced the new leader of the UK in a tweet on the conservatives Twitter handle 24th October 2022.

Critical infrastructure facilities were hit by drone strikes early on Thursday. Three "kamikaze" drones carried out the targeted attacks on the district of Bucha, the head of Kyiv region police Andrii Nebytov said. "Tonight, the enemy carried out a series of attacks on the infrastructure of Kyiv region. As a result of the explosions a fire broke out," he said in a Telegram post on Thursday. There are no casualties, according to a preliminary assessment. Drones also struck targets in the Makariv community in the Kyiv region overnight, he said. The police chief however did not elaborate on what kind of infrastructure facilities were targeted in Bucha. Oleksii Kuleba, head of Kyiv region military administration, also posted about the drones on Telegram. 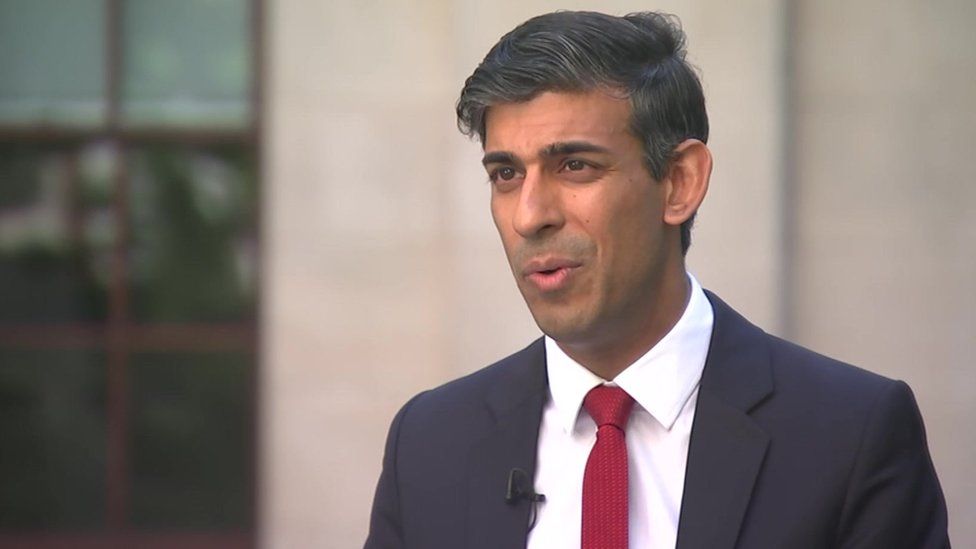 The newly emerged UK Prime Minister Rishi Sunak made his first public speech after victory, he stated that the country is facing a "profound economic crisis" and noted that the mistakes were made by his predecessor Liz Truss. Sunak called for the need for trust in his government.“This government will have integrity, professionalism, and accountability at every level. Trust is earned and I will earn yours,” he said.“I fully appreciate how hard things are,” Mr. Sunak said. Also, the former Prime Minster, Liz Truss had tendered her resignation to the King after her final speech, while wishing Sunak success as he rules the country, the King was graciously pleased to accept Ms. Truss's resignation. 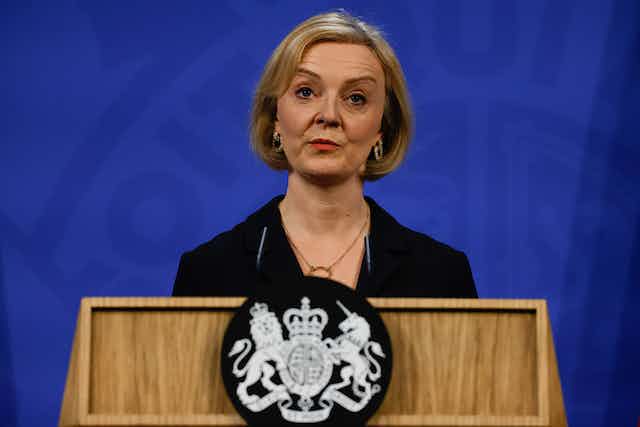 Liz Truss was on Thursday morning forced to quit as UK prime minister, drawing to a dramatic close 45 days in office that saw her preside over an economic meltdown and catastrophic damage to the ruling Conservative party. Truss was asked to quit by senior party figures, leaving bitterly divided Tory MPs facing the prospect of having to choose a third prime minister in a matter of months. According to the PM her successor will be elected in a Tory leadership contest, to be completed in the next week. In a brief statement in Downing Street at 1.35pm, Truss said she had notified King Charles she was standing down as Conservative leader and that a new leader and prime minister would be chosen next week. 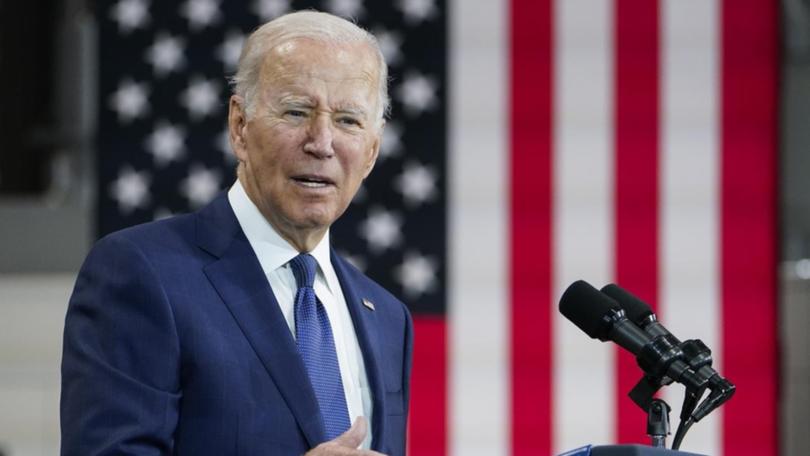 President Joe Biden spoke with Ukrainian President Volodymyr Zelensky on Monday after a cascade of Russian missiles targeted energy and military infrastructure across cities in Ukraine. While condemning the strikes Biden pledged continued US security assistance “including advanced air defense systems.” During the call, a White House statement said, Biden “expressed his condemnation of Russia’s missile strikes across Ukraine, including in Kyiv, and conveyed his condolences to the loved ones of those killed and injured in these senseless attacks. President Biden pledged to continue providing Ukraine with the support needed to defend itself, including advanced air defense systems.” U.S. President Joe Biden and other Group of Seven leaders will convene virtually later on Tuesday to discuss what more they can do to support Ukraine and to listen to Zelenskiy, who has called air defence systems his "number 1 priority". Biden has already promised more air defences.