North Korea has on Tuesday test-fired a new, ballistic missile with "advanced control guidance technologies", launched from a submarine in, the state media confirmed on Wednesday. The technology will make it harder to track the missiles. According to Reuters, the confirmation comes a day after South Korea disclosed that it believed North Korea had fired a submarine-launched ballistic missile (SLBM) off its east coast.

The Chinese government on Friday announced that all cryptocurrency-related transactions are illegal and promised to end the mining of digital currency and, also warned that it “seriously endangers the safety of people’s assets.”In the wake of this announcement, the price of Bitcoin slumped by more than $2,000.

The Director of the US Central Intelligence Agency (CIA), William Burns held a meeting with top Taliban leader, Abdul Ghani Baradar in Kabul, making it the highest official meeting between President Joe Biden’s administration and the new Afghanistan rulers.

Up to 32 worshippers were on Friday killed following an explosion that went off inside mosque in southern city during Juma'at prayers. 45 others have been wounded after the explosion went off inside a Shia mosque in Afghanistan's southern city of Kandahar, according to public health officials in the province. The explosion on Friday afternoon took place in the Bibi Fatima mosque, the largest mosque for Shia worshippers in Kandahar city. A local reporter in Kandahar told Reuters that eyewitnesses had described three suicide attackers, one of whom blew himself up at the entrance to the mosque with the two others detonating their devices inside the building. While referring to a local hospital where dead and injured had been taken he said, "The situation is very bad. Mirwais hospital is messaging and calling on young people to give blood." 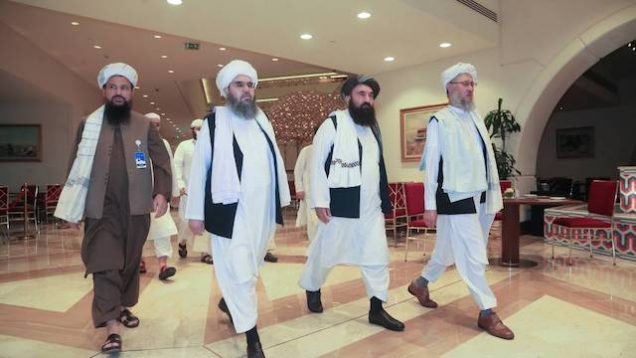 The Taliban have announced the formation of a hardline interim government for Afghanistan led by Mohammed Hassan Akhund, with key roles being shared among veterans of the militant group and their allies in the US-sanctioned Haqqani Network. Chief spokesman Zabihullah Mujahid, speaking at a press conference in Kabul on Tuesday, said Abdul Ghani Baradar will be the deputy leader and Sirajuddin Haqqani, son of the founder of the Haddani network, has been named as interior minister. “We know the people of our country have been waiting for a new government,” Mujahid said, adding that the group had answered the people’s needs. “Our government won’t be based on ethnicity. We will not allow this type of politics.” “The Islamic Emirate decided to appoint and announce a care-taker cabinet to carry out the necessary government works,” Mujahid added. Mujahid named 33 members of “the new Islamic government” and said the remaining posts will be announced after careful deliberation. 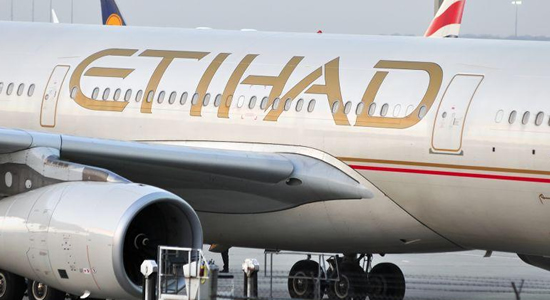 The United Arab Emirates (UAE) has approved visa-on-arrival for 70 countries, making it possible for citizens of the listed countries to obtain visas on point of entry with Nigeria excluded from the list. This was disclosed on Wednesday in an update on the official website of Etihad Airways, saying travellers from the listed countries will be able to receive visas from the immigration desks at the Abu Dhabi airport.