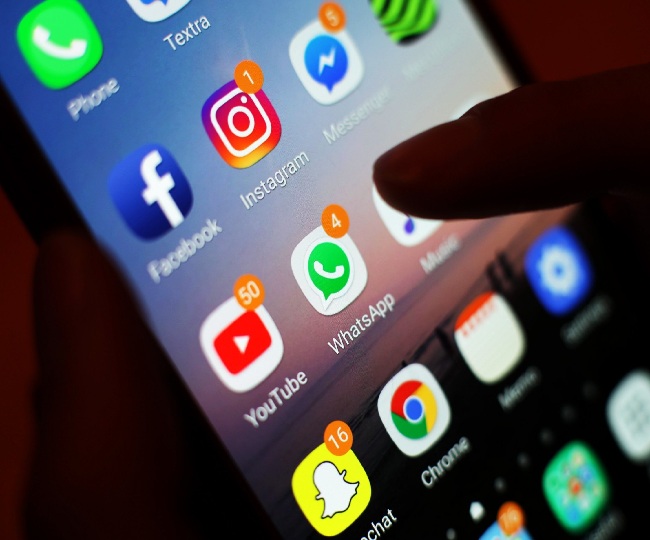 The National Information Technology Development Agency (NITDA) has disclosed that interactive computer service platforms/internet intermediaries such as Facebook, Twitter, WhatsApp, among others are required to fulfill specific conditions in order to continue operations in Nigeria. This was made known on Monday in a document issued by NITDA, which stated that each online platform is required to register as a legal entity with the Corporate Affairs Commission (CAC), comply with regulatory demands and tax obligations, and also appoint a country representative, who will interface with Nigerian authorities.

President Muhammadu Buhari inaugurated the Presidential Council on Digital Economy and E-government on Friday, stating that his administration would adopt the advantages associated with digital technologies to transform every sector of the country’s economy. The President also directed the Minister of Communications and Digital Economy, Isa Pantami to chair the 27-man committee on his behalf and regularly update him on its progress. Apple Announces Release Of iOS 16 With Focus On Lock Screen

Apple released details about iOS 16 on Monday during it’s World Wide Developers Conference, WWDC. Craig Federighi and his team while telling the world about the new updates revealed which phones will be eligible for the update and which didn’t make the cut. To download iOS 16, one will need an iPhone 8 or later, meaning Apple is relatively ending support for the iPhone 6S, iPhone 7, and original iPhone SE. Despite fairly wide coverage, not all features in iOS 16 will be supported by every phone on Apple’s eligibility list. The new on-device dictation feature, for example, requires an Apple A12 bionic device as its minimum requirement. So for this, you’ll need an iPhone XR and XS and above. Live text is another that will require the A12 Bionic so everyone below won’t get to use it. Sometimes you just need the hardware. 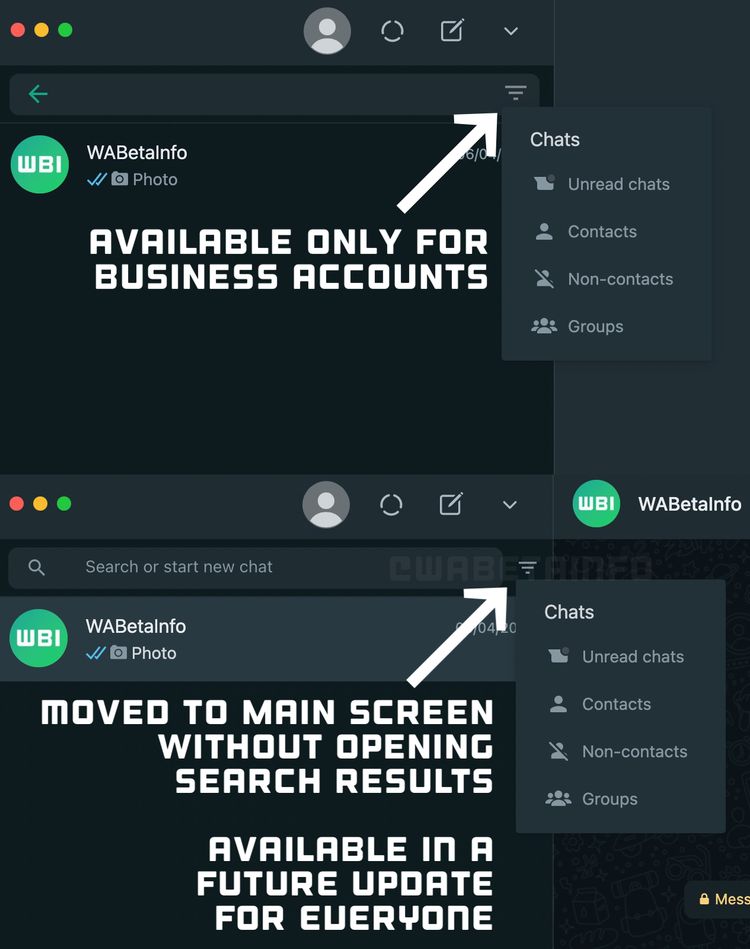 Facebook-owned instant messaging service WhatsApp, is working on bringing chat filters to its platform to make managing all your conversations easier. Leaked screenshots suggests the platform is finally working on a way to filter different chats. The new feature promises to show you selection of your WhatsApp chats based on groups, unread messages, contacts, groups, and more. If you are a heavy WhatsApp user, the new filters could help bring some sanity to your conversation list. This may look like a small change, but it will help you quickly find the right chat when in a hurry. For now, though, you need to wait until WhatsApp gets around to rolling out this feature to its beta users. Samsung’s upcoming Galazy Z fold4 has been leaking a lot lately, and with every new leak, it sounds a little less a smartphone and more like a tablet. According to the latest rumor, the foldable smartphone will have a version with a whopping 1TB of storage. That is going to be more than enough for even the most discerning power users. The design and most of the specifications of both Galaxy Z Flip 4 and the Galaxy Z Fold 4 have leaked as well. The Galaxy Z Flip 4 will have a slightly bigger cover display, a thinner and lighter body, a bigger battery, and 25W fast charging. The Galaxy Z Fold 4 will reportedly feature a thinner and lighter body, wider cover and internal foldable displays, and improved cameras. 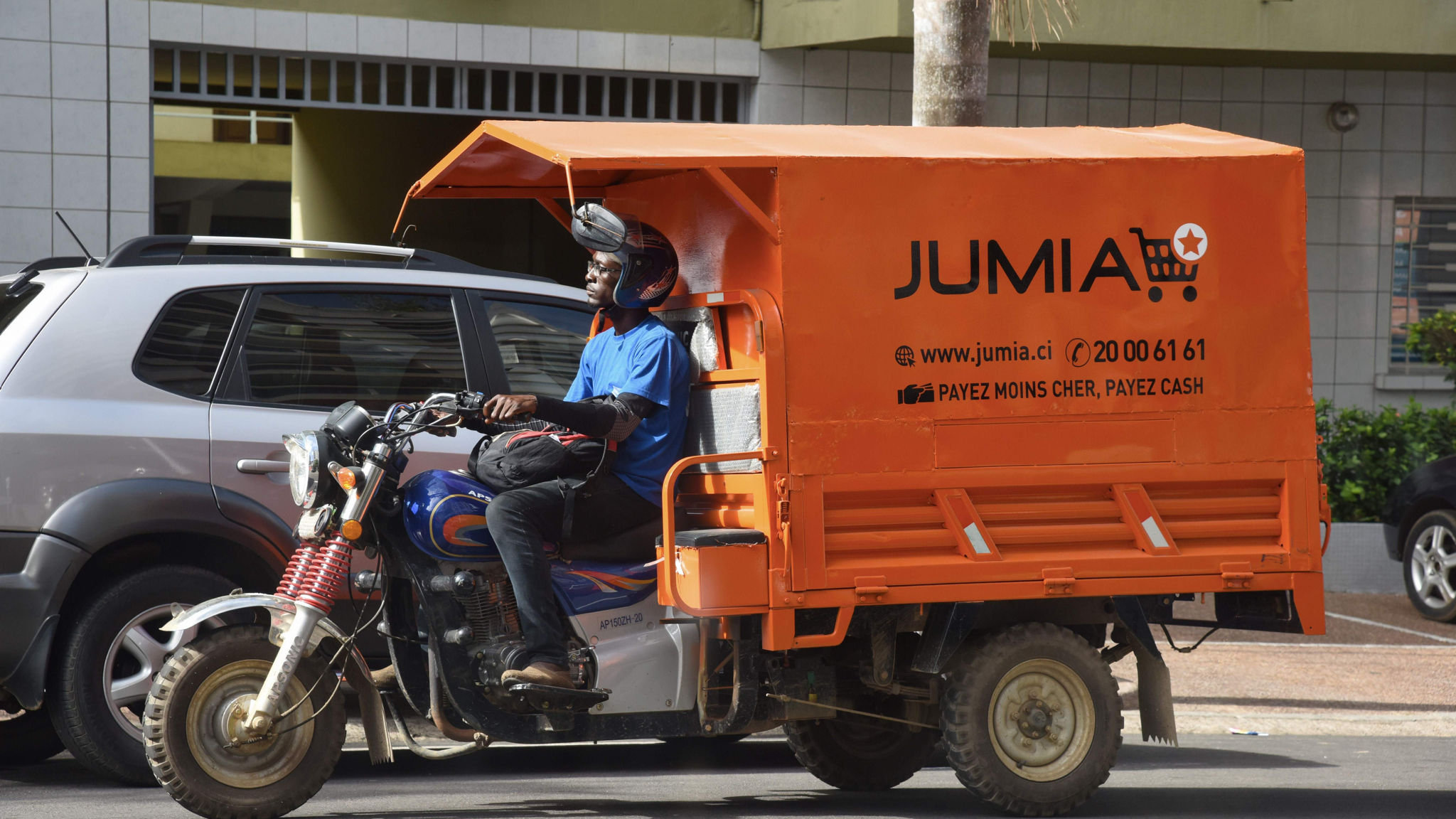 Zinox Group who acquired Konga in 2018 are now positioning itself to acquire one of Africa's major e-commerce players, Jumia after its shares fell below 12% on Wednesday to $4.78 from a record high of $59.96 as investors flee tech stocks amidst a market sell-off that has engulfed US Stocks. 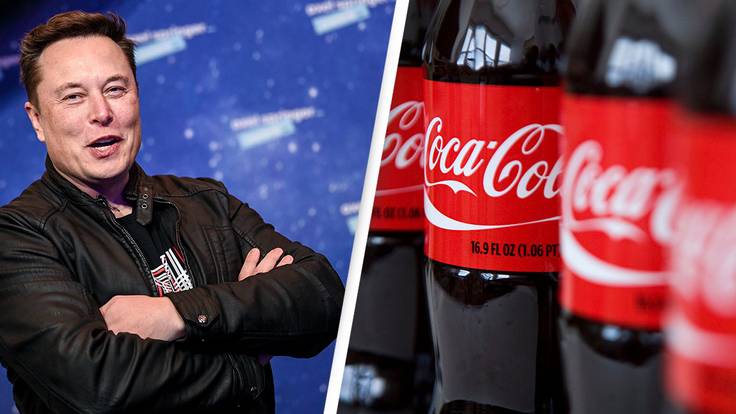 Elon Musk To Re-Add Cocaine To Coca-Cola After Purchase

Tech billionaire and Twitter's new owner Elon Musk has hinted that his next acquisition will be the multinational beverage company, Coca-Cola, and added that he'll put cocaine back in the drink.