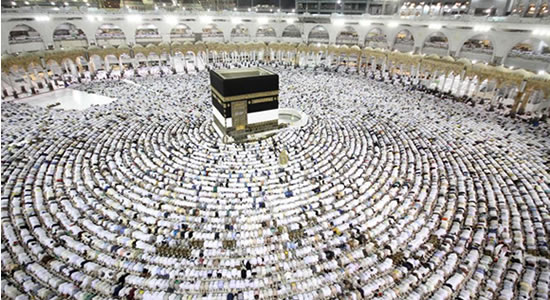 The Saudi Arabian Government has announced its plans to resume Umrah Pilgrimage from October 4th after a seven-month pause due to COVID 19 pandemic. In March, the kingdom halted the Umrah, which is an Islamic minor pilgrimage to the holy cities of Mecca and Medina and can be undertaken at any time of the year.

The 1st phase of the resumption of the pilgrimage will be restricted only to Saudis and foreign residents in the kingdom, where only 6,000 visitors per day will be allowed to perform Umrah at the Grand Mosque in Mecca.

Face masks and social distancing protocols will still be observed.

The next phase will begin on October 18, where the kingdom will allow 15,000 pilgrims to perform Umrah. Prayers at the Prophet’s mosque in Medina will resume during this phase.

From November 1st, the Saudi government will allow Muslims from countries deemed safe to travel to the kingdom for the Umrah pilgrimage, where 20,000 pilgrims per day will be allowed.

The Ministry of Hajj and Umrah is currently developing a mobile application, so that pilgrims can register and reserve a space, in order to prevent crowding. Pilgrims will also have to follow the guidelines provided on the application.

The number of people allowed will still be below the usual capacity.

The Umrah pilgrimage had an estimated 19 million people in 2019.

Official data indicates that the kingdom earns about $12bn a year from Hajj and Umrah.