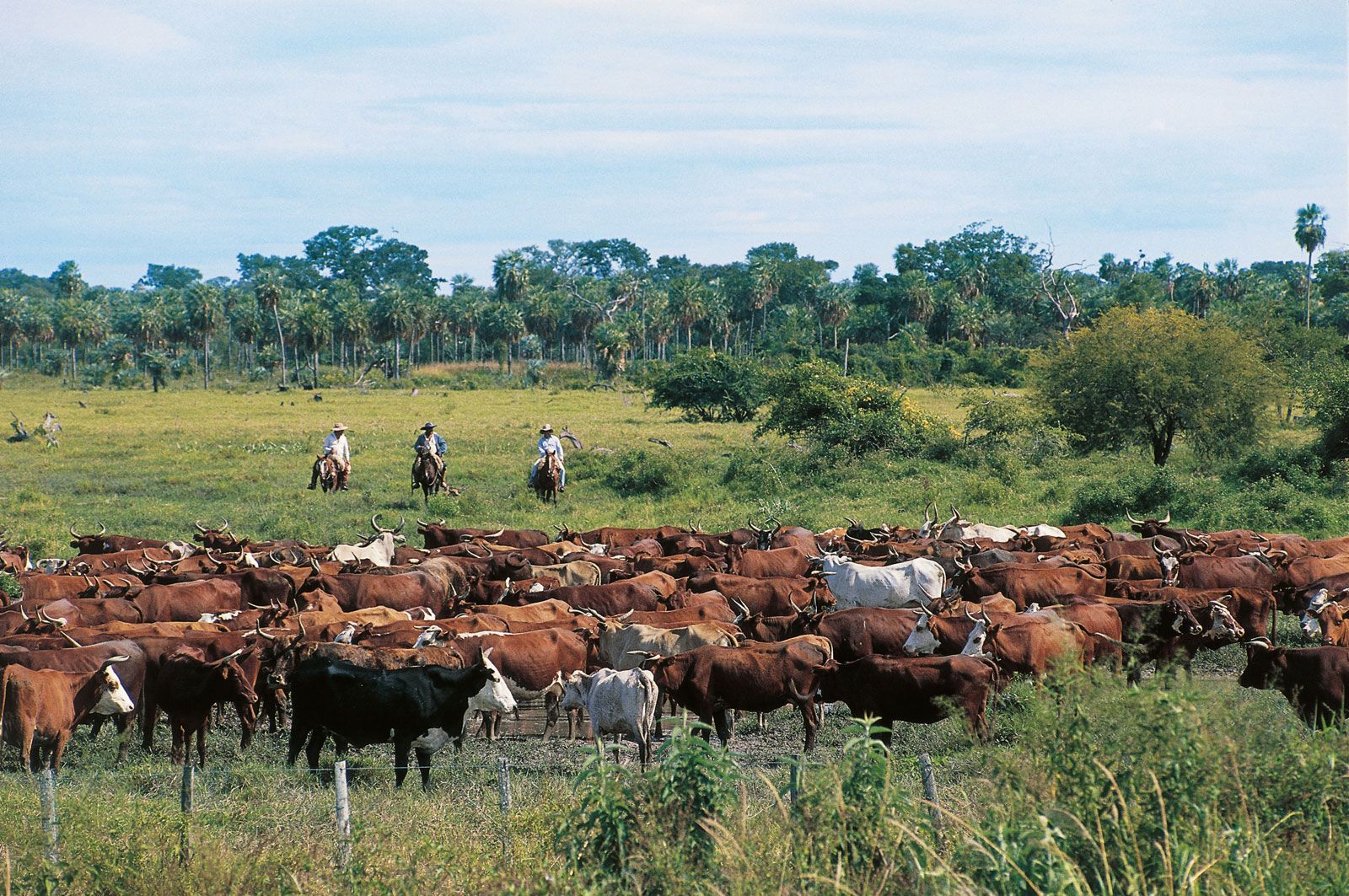 Chad is planning to repay the debt it owes Angola with cattle, according to officials The unusual agreement is seen as creating a win-win situation for both nations - Chad is short of cash while Angola needs cattle. More than 1,000 cows arrived by ship in Angola's capital, Luanda, as the first payment, Jornal de Angola reported.

In total, Angola would receive 75,000 cattle over 10 years, meaning it has accepted payment of $1,333 per animal. Chad would send a further 3,500 head of cattle later this month, the report added.

Chad had proposed repaying the 2017 debt with cattle, and Angola had agreed because it would help the southern African state rebuild its cattle population in drought-affected areas, the state-run daily paper said.

Angola is often hit by drought, causing animals to die of hunger and thirst and leaving many villagers destitute. Although oil-rich, the country is still striving to recover from the legacy of a 27-year civil war that ravaged the country after independence.

Chad is described by the World Health Organisation of Animal Health (OIE) as a "livestock farming country par excellence", with about 94 million head of cattle. Livestock accounts for 30% of Chad's exports and is its main source of foreign exchange after oil.

In a report last October, the World Bank said Chad's economy "remains fragile and vulnerable to considerable risks, such as oil price volatility and regional insecurity" caused by militant Islamist groups operating in the region.