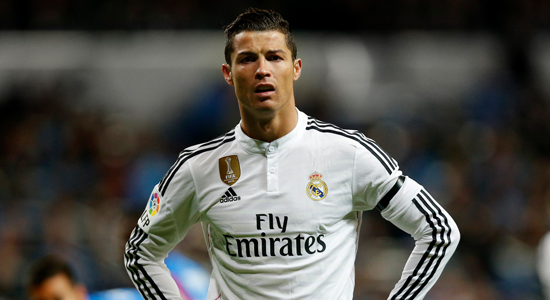 Portuguese and Real Madrid forward, Cristiano Ronaldo, has confirmed that he will be staying at the Bernabeu. Ronaldo was heavily linked with an exit from the Spanish capital earlier this summer after it was confirmed he was being investigated by the tax authorities.

He apparently made an 'irreversible' decision to depart Los Blancos, with Manchester United and Paris Saint-Germain both interested in acquiring his services.

But he has now opted to stay put, and confirmed in an interview with Spanish outlet Marca that he wants to win more trophies at Real.

"Winning important trophies with my club last year was great, just like the individual trophies, and to do it again would be great," he said.

"You have to work hard, year after year. I will continue to do it. Football is my life, it is my passion."

Report by United Kingdom based news outlet, the Mirror, said Coach Zinedine Zidane insisted Ronaldo would stay during Real's pre-season tour of the US, with the forward taking an extended break following the Confederations Cup.

"He's on holiday as of today. He's resting as he's deserved it. We wait for him to finish his holiday and join us."