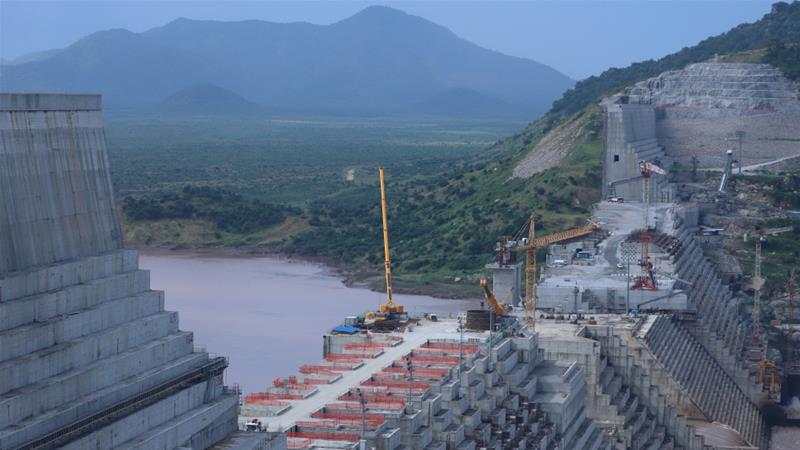 Egypt is hosting a new round of talks with Ethiopia and Sudan on a disputed dam built by Ethiopia on the Nile, as part of an agreement reached in Washington in November.

Daily Trust reported that, the agreement was reached in Washington last month to break the deadlock in their long-standing row over the river’s critical water supply.

The water ministers of Egypt, Ethiopia, and Sudan are meeting on Monday and Tuesday for talks on the rules of operating the Grand Ethiopian Renaissance Dam and filling its reservoir.

Egypt relies almost exclusively on the Nile for farming, industry and domestic water use and fears that the dam will harm its supply.