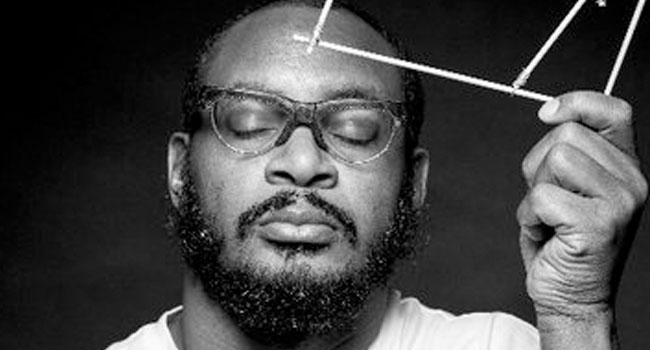 British Nigerian rapper, TY Ben Chijioke has died at age 47, after he suffered complications from his battle with the Coronavirus, his management team confirmed his death on Thursday. TY who was hospitalised after contracting the virus was placed in a medically induced coma but later died of pneumonia, while being treated for Covid-19.

The late rapper came into the spotlight in 2001 when he released his Album "The Awkward". His career grew bigger with a nomination for the Mercury Prize in 2004 for his second album "Upwards".

He later released three more albums in the course of his career, collaborating with artists like De La Soul, Soweto Kinch and Roots Manuva. Also, in 2019 he created a group with other Brit rappers, Rodney P and Blak Twang called "Kingdem".