Popular Indian actor, Irrfan Khan has passed away at age 53 after a long battle with cancer at the Mumbai’s Kokilaben Dhirubhai Ambani Hospital, India.

The Bollywood actor who has also featured in several British and American films was admitted to the ICU on April 28 following a colon infection. Khan had been on the decline ever since he was diagnosed with neuroendocrine cancer in 2018 and had been travelling to London frequently for treatment before he breathed his last on April 29.

According to the actor’s spokesperson in a statement, “‘I trust I have surrendered’ – These were some of the many words that Irrfan expressed in a heartfelt note he wrote in 2018 opening up about his fight with cancer. And a man of few words and an actor of silent expressions with his deep eyes and his memorable actions on screen.

It’s saddening that this day, we have to bring forward the news of him passing away. Irrfan was a strong soul, someone who fought till the very end and always inspired everyone who came close to him. After having been struck by lightning in 2018 with the news of rare cancer, he took life soon after as it came and he fought the many battles that came with it.

Surrounded by his love, his family for whom he most cared about, he left for heavenly abode, leaving behind truly a legacy of his own. We all pray and hope that he is at peace. And to resonate and part with his words, he had said, ‘As if I was tasting life for the first time, the magical side of it.'” 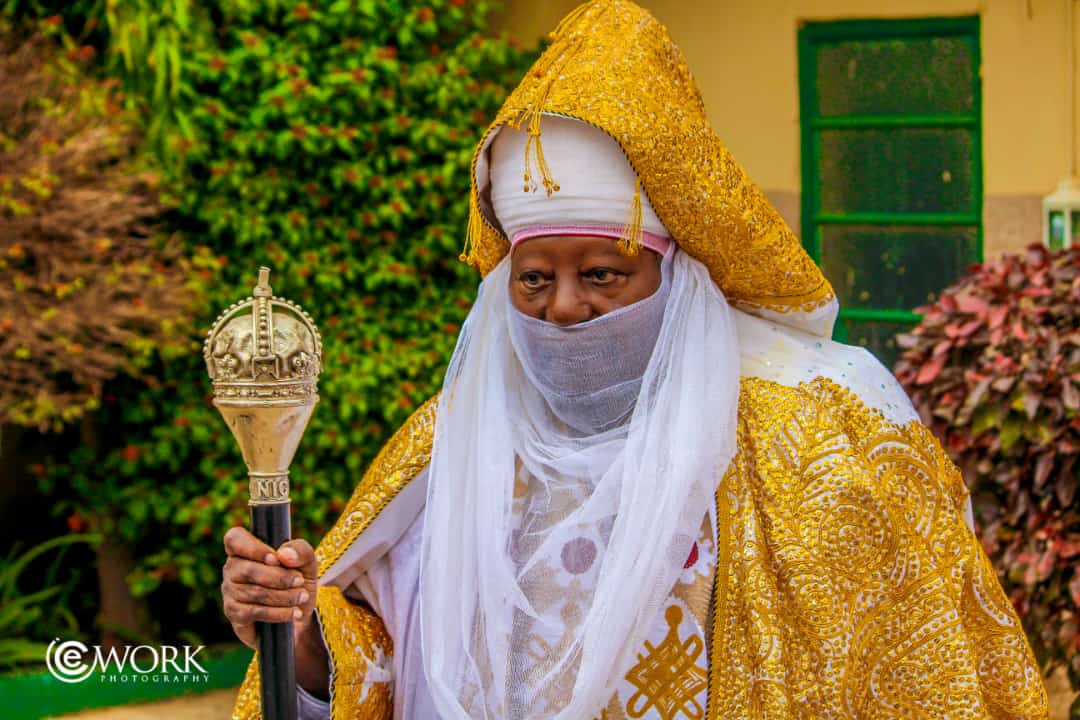 Emir of Zazzau Dies At 84

Emir of Zazzau Dies At 84

Visa Ban: Sanctioning Electoral Offenders Is A Slap On Our Sovereignty – Nigerian Govt

Visa Ban: Sanctioning Electoral Offenders Is A Slap On Our Sovereignty – Nigerian Govt 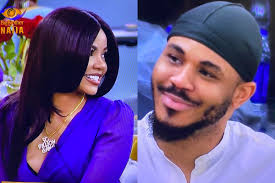 BBNaija Lockdown: I Can’t Stay For A Week Without You – Nengi To Ozo

BBNaija Lockdown: I Can’t Stay For A Week Without You – Nengi To Ozo

US Moves To Review Immigrant Visa Ban On Nigeria

US Moves To Review Immigrant Visa Ban On Nigeria