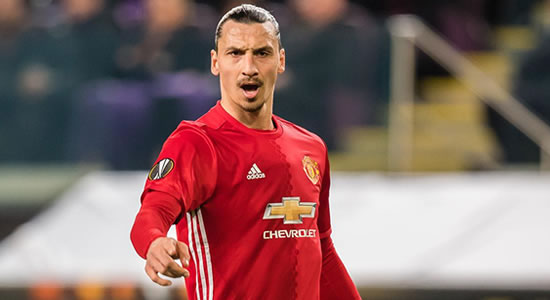 Ibrahimovic was released by the club in June after his season was ended prematurely by a knee injury, but he is expected to be fit again in December.

"After his contribution last season he deserves our trust and we will be patient waiting for him to return," said manager Jose Mourinho.

“I am back to finish what I started. It was always mine and the club’s intention for me to stay,” Ibrahimovic told United’s website.