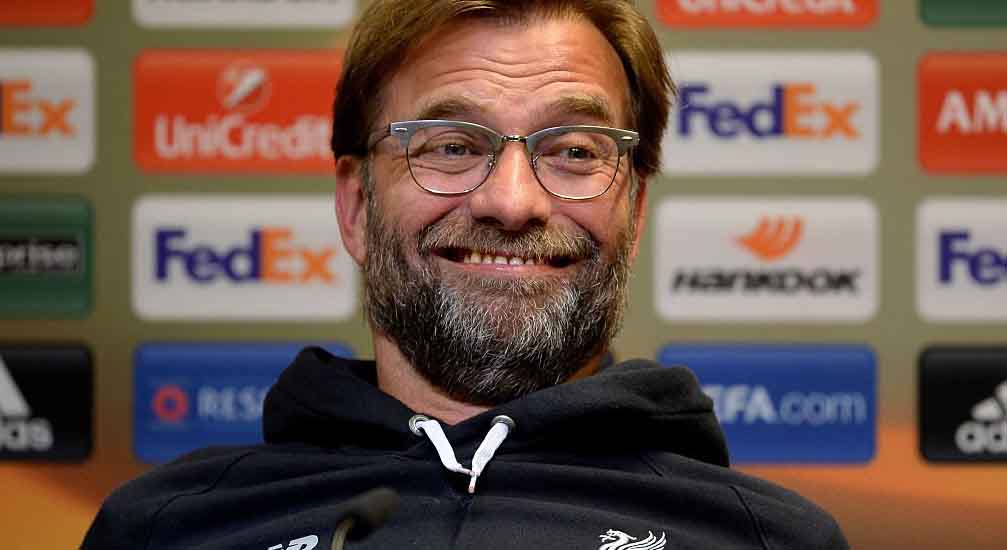 Liverpool manager, Jurgen Klopp says he is favorably disposed to being appointed Germany Coach. According to his agent, Marc Kosicke, Liverpool are reportedly hoping to extend the German's contract but he could be tempted into international management in his homeland.

"Jurgen himself once said that in the event that Joachim Low someday no longer wants to be the national coach and it would be possible for him do that, this is an option for him.

"Liverpool would even like to extend [his current contract]. He felt again at the recent celebrations [after winning the Champions League] what a great club Liverpool is and that he is in the right place at the right time.

"Jurgen is currently not affordable. But it is difficult to measure the transfer fee in his case anyway. How is this going to work for a coach who has increased the club's value from nearly £900 million to just under £2.8 billion? That is not how it works."

According to Eurosports, the former Borussia Dortmund boss has been at Anfield since 2015 and last season delivered the club's sixth European Cup, while finishing a solitary point behind Manchester City in the Premier League.