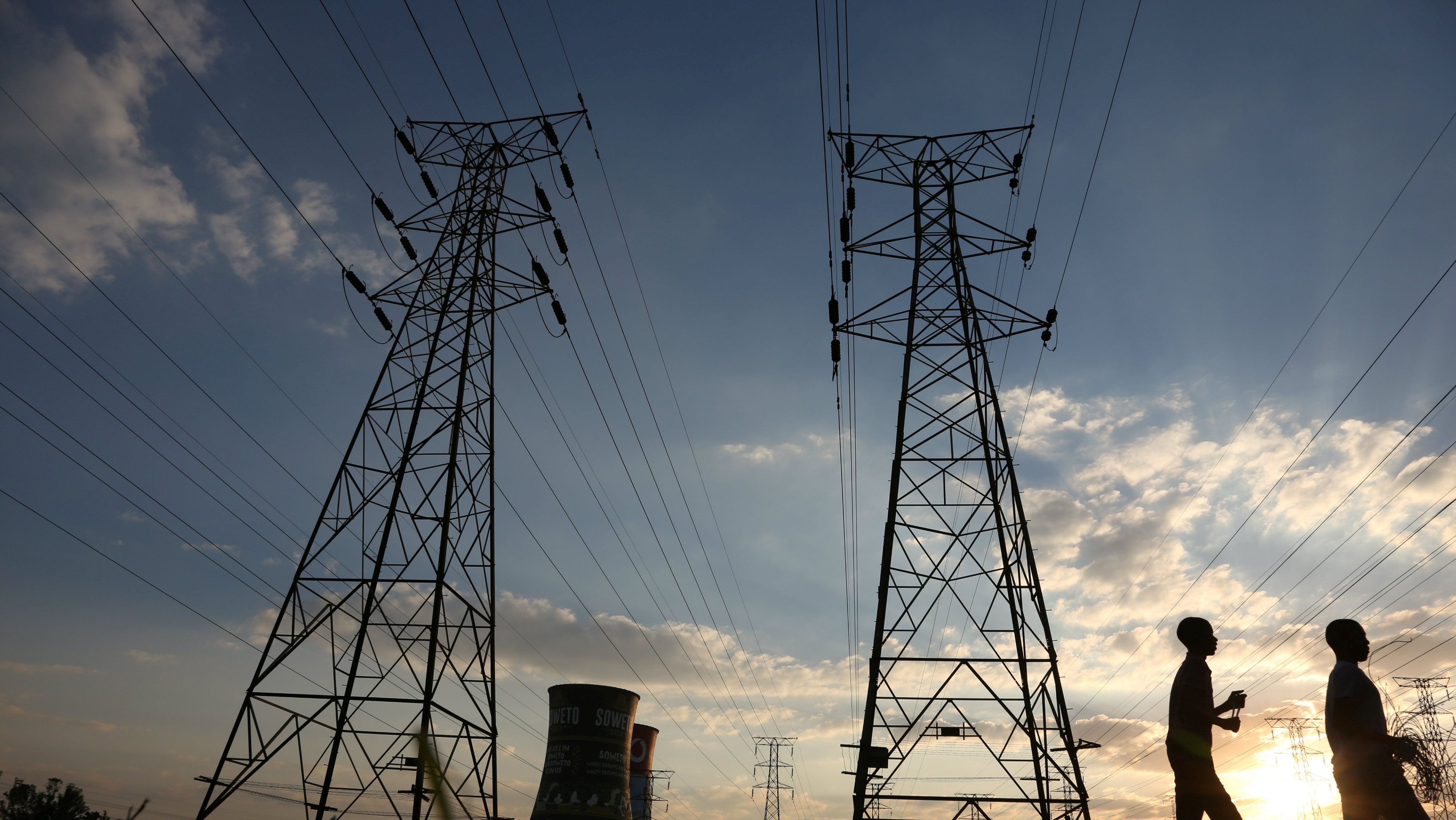 Emerging report indicates that Zambia’s power cut may now be a thing of the past as the country now enjoys a robust hydraulic and solar power generation industry, making it self-sufficient in energy.

Zambia generates practically all its energy production from its own primary resources: biomass, coal, and hydroelectricity, with flagship plants such as the power station near the Itezhi-Tezhi Dam, in the south-east of the country, taking center stage the $375 million Itezhi-Tezhi hydroelectric generating station became operational in 2016.

The plant has a 120-megawatt capacity and is the fruit of the first public-private partnership project in the Zambian energy sector. Its primary objective has been to produce enough power to end the crippling daily blackouts and meet consumer needs of the country’s 17 million inhabitants.

It was gathered that the Itezhi-Tezhi power plant has already increased the country's power generation capacity by 7.5% and supplied an extra 50,000 people with electricity. In the first quarter of 2018, and for the first time in its history, Zambia stopped importing electricity from neighboring countries such as Mozambique.

The country’s new hydropower stations at the Musonda, Lusawaki and Kafue Gorge dams are important developments and in September 2018 the government inaugurated a 50 MW power plant at a cost of $60 million. It noted that a more ambitious programme is underway, involving the construction of mini solar plants with an eventual overall capacity of 600 MW at an estimated cost of $1.2 billion.

As part of cross border partnership, Zambia and Zimbabwe are working on a major energy project on the Zambezi River, which marks their common border. The 2750 km long river is the fourth-largest on the continent.

The project, which has a projected output of at least 2400 MW, is to be built upstream of the Kariba dam, close to the famous Victoria Falls, at a cost of $3 billion.

Electricity output will be shared equally between Zambia and Zimbabwe, with excess production sold on to other member countries of the Southern African Development Community (SACD), according to the project's initiators.