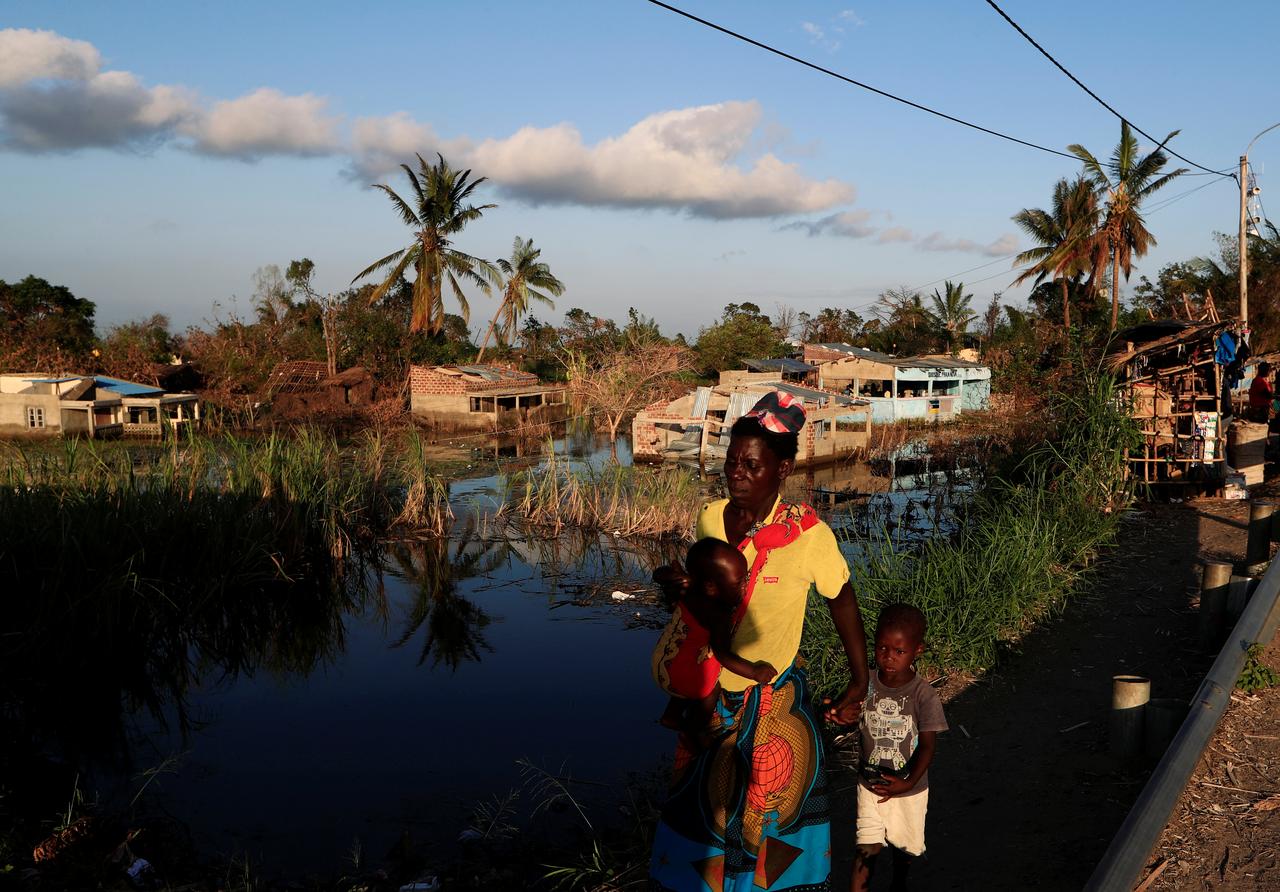 Following the destructive Cyclone Idai, which killed people and flattened villages, the International Monetary Fund (IMF) has disclosed that it will grant Mozambique a $118.2 million credit facility to aid in rebuilding damaged structures.

The recent Cyclone Idai was reported to have been the worst in decades after claiming 1,000 lives in Mozambique, Zimbabwe and Malawi in March, with winds of up to 170km per hour.

According to the World Bank, the affected countries would need about $2 billion to recover their losses.

However, Mozambique has designes a humanitarian response plan of $337 million, which $281 million is made up of appeal, but this oncly covers about 23 per cent of the needed funds.