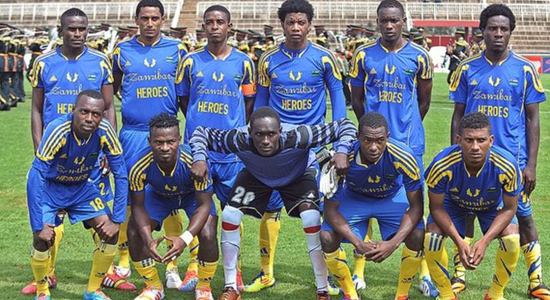 Zanzibar has had its membership of the Confederation of African Football (Caf) rescinded just four months after the island was accepted as a member.

Caf president Ahmad said Zanzibar, which is part of Tanzania, should never have been admitted as the body's 55th member in March.

"They were admitted without properly looking into the statutes which are crystal clear," said Ahmad.

"The definition of a country comes from the African Union and the United Nations," added the Malagasy at Caf's Extraordinary Congress in Morocco.

Fifa refused to admit Zanzibar after Caf, under Ahmad's predecessor Issa Hayatou, allowed the East African island into its ranks.

Zanzibar is part of Tanzania but has operated independently as a footballing entity in regional completion.