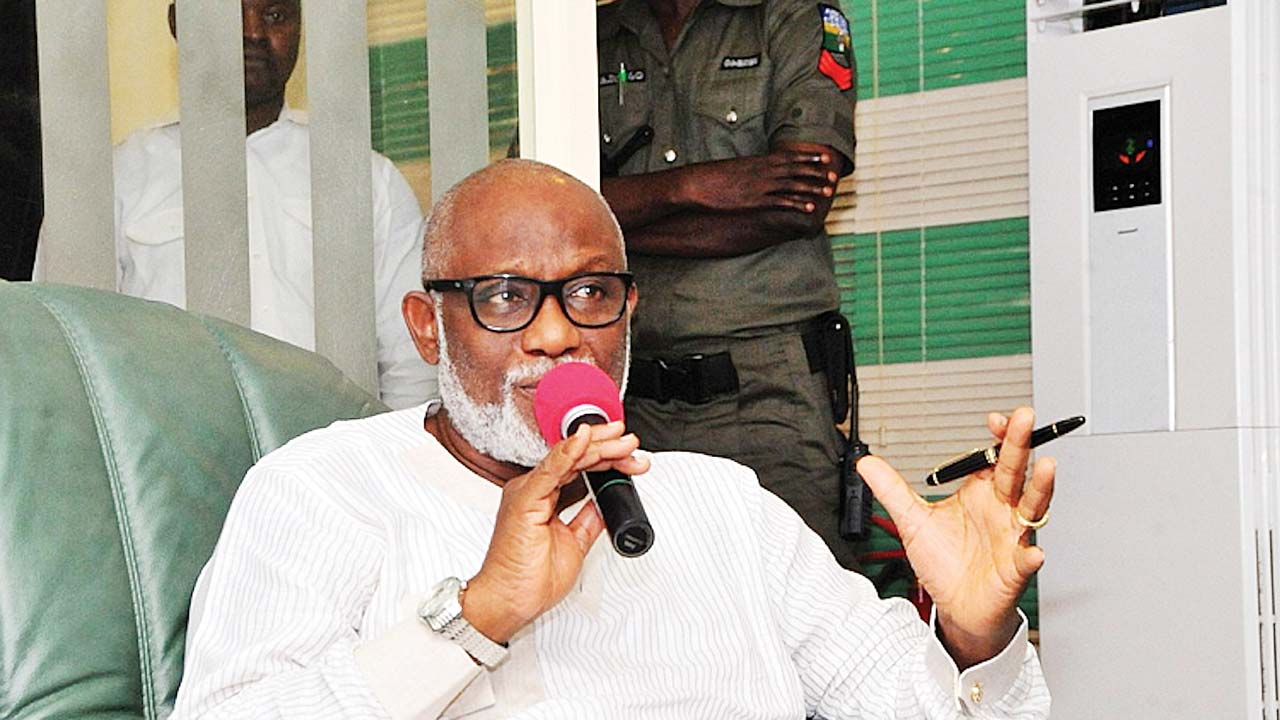 Reports from the 2017/2018 Comparative Internally Generated Revenue (IGR) performance and percentage growth have revealed that Ondo State is the highest performing state in terms of IGR.

It was also noted that Bauchi, Imo, Sokoto, Kogi, Niger, and Akwa Ibom emerged top 7 earners of Self-Assessment tax across the country. This detail was made available to the public yesterday following the release of the 2017/2018 Comparative IGR performance and percentage growth by the joint tax board.