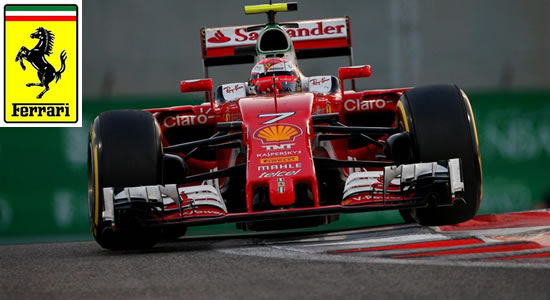 The result means Hamilton becomes the second most successful F1 driver of all time moving him to within one championship of all-time record-holder Michael Schumacher, whose tally of seven is now within his reach.

Hamilton failed in a valiant attempt to win the race by trying a different strategy to Mercedes team-mate Valtteri Bottas but that did not matter such was his points advantage.

Hamilton held off Max Verstappen for second as Bottas stroked to victory.

Hamilton had said before the race that he was not thinking of sealing the championship in Austin, Texas, only of winning the race, and he drove with the fierce competitive instinct that has defined his season and career.

His decision to run long, do a single pit stop and try to hold off his rivals at the end did not quite work out as Bottas passed him with three laps to go but was a drive befitting the towering achievement he was to secure at the end of the race.

"It's just overwhelming," he said. "It was such a tough race.

Yesterday was a tough day.

I really just wanted to recover and deliver the one-two.

I didn't think the one-stop was going to be possible.

I am filled with so much emotion.

It is an honour to be up there with those greats.

The world champion revealed that his dad told him when he was six or seven years old to never give up.

"I was hopeful I might be able to win but I didn't have it in the tyres."

Asked what he could go on to achieve in his career, Hamilton said:

"I don't know about championships but as an athlete, I feel fresh as can be.

The F1 award-winning driver has secured the championship with 10 victories out of the 19 races held so far this season, with two remaining in Brazil and Abu Dhabi of United Arab Emirates (UAE).