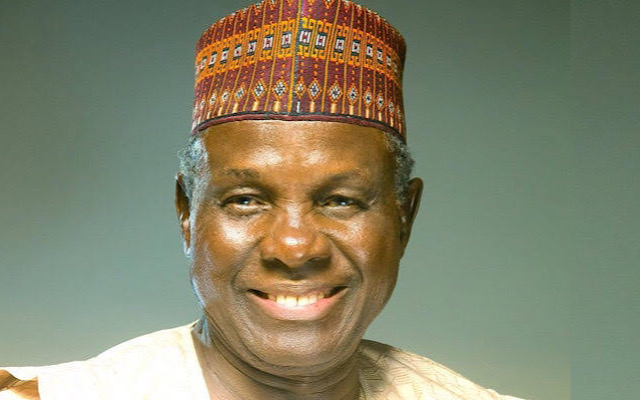 Breaking: Jerry Gana Returns To PDP, Say He Is On Rescue Mission

Former Minister of information, Prof. Jerry Gana has accused the government of President Buhari of non-existence. The former Peoples Democratic Party (PDP) chieftain stated this today at Minna the capital of Niger state when he was accepted back alongside his supporters into the PDP.

The former Minister dumped PDP sometime in March 2018 while serving as the Member Board of Trustee (BOT) and joined Social Democratic Party (SDP).

Meanwhile, addressing the crowd during the reception at Bidda, Niger state, Gana claimed Nigeria was nose-diving and need an urgent rescue before it gets out of hand.

Gana explained “I tell you, we are going to go around strategically, in such a way that the All Progressives Congress (APC) so-called government, whether in Niger state; is there a Government in Niger State? Because many people are not aware, even at the Centre, at the federal level, we don’t even have a Government.”

The PDP leaders from across the three Senatorial districts assured the party supporters that they are determined to take over the government and salvage the people of Niger state and the country at large from, “deflated state that it is under the ruling APC”.