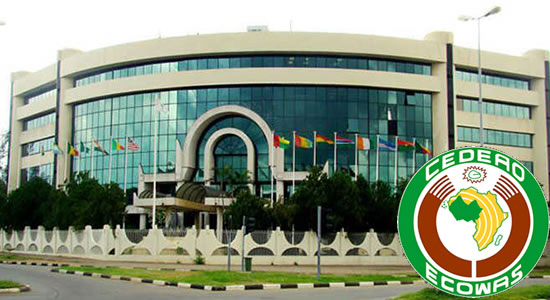 In a statement, ECOWAS chairman and Ghana’s president Nana Akuffo-Addo, said the regional bloc condemns the “attempted coup,” demanding the immediate and unconditional release of Conde.

ECOWAS had on Sunday demanded the return of constitutional order in Guinea, threatening to impose sanctions on the country.

Conde was re-elected in 2015 and last year passed a new constitution, allowing him to run for a third term in 2020. This sparked concerns over perceived authoritarianism.