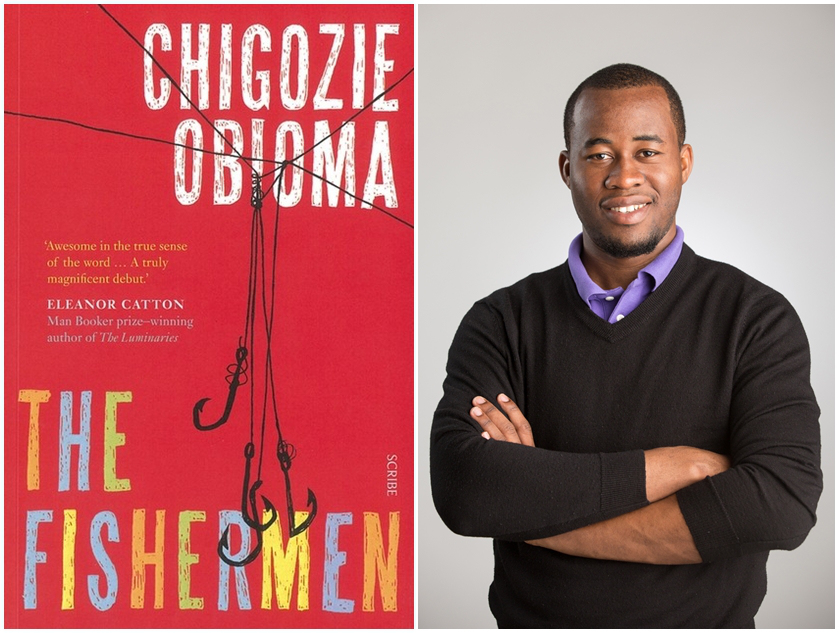 Nigerian novelist, Chigozie Obioma has again been shortlisted for this years The Booker Prize among six other novelists for his novel "An Orchestra of Minorities", making it his second time after his first novel, "The Fishermen".

The shortlist was announced on Tuesday in London ahead of the prestigious prize award set for 14th October, 2019 in Guildhall, London.

Other novelists shortlisted include Margaret Atwood for "The Testament", Salman Rushdie for "Quichotte", Elif Shafak for "10 Minutes 38 Seconds in This Strange World", Bernadine Evaristo for "Girl, Woman, Other" and Lucy Ellmann for "Ducks".

Obioma of Igbo descent was born in 1986 in Akure, Ondo State. He is a writer and an assistant professor of Literature and Creative Writing at the University of Nebraska-Lincoln, USA. He studied in Cyprus International University, and University of Michigan.

Growing up he developed an affinity to Wole Soyinka and Cyprian Ekwensi's works among other phenomenal writers.

He has been called, in a New York Times book review, “the heir to Chinua Achebe.” In 2015, he was named one of “100 Global Thinkers” by Foreign Policy magazine.

Obioma through his career has been nominated for Guardian First Book Award, and Audie Award for Literary Fiction & Classics.