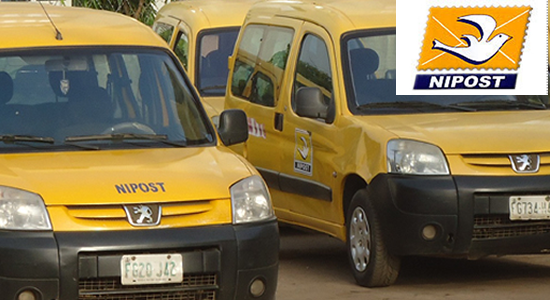 The Senate has on Tuesday barred the Nigerian Postal Service (NIPOST) from tax collection, reducing the agency’s powers while finally addressing the lingering rift between the agency and the Federal Inland Revenue Service (FIRS). The two agency’s have been involved in a controversial rivalry over who is statutorily mandated to collect stamp duty on behalf of the federal government. According to the Nigerian Postal Service (Repeal and Reenactment) Bill, 2021, there is no provision for NIPOST to collect stamp duty, restricting the agency to only postal operations.

“The Postal Operator shall be charged with the responsibility of providing Universal Postal Service in Nigeria.

“In carrying out its Universal Postal Service obligations, the provisions of any enactment, law or regulation relating to taxation of companies, agencies or trusts funds shall not apply to the Public Postal Operator save for its obligation as a collecting agent of government.”

Also, the Senate passed the creation of a commission to regulate the affairs of the postal service.

Other amendments made to the NIPOST Act 2004 were the National Postcode System and Technical Standards, aimed at allowing the postal operator to enter a Public Private Partnership (PPP) or similar arrangements to effectively carry out their obligations.

The Senate also amended sub-clause 3, saying “the Minister may, with the approval of the President, at any time remove any member of the Board from office on the grounds of misconduct, conviction, infirmity or disease of the mind.”