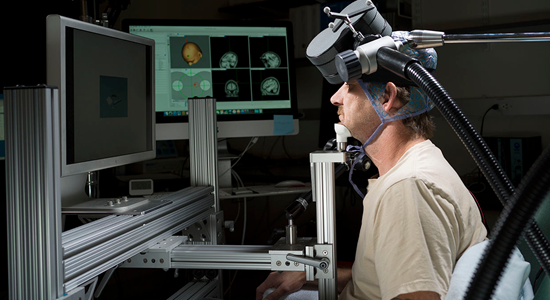 Scientists in University of California, Los Angeles (UCLA), have revealed that new findings in a study have shown pieces of evidence of a yet to be identified human species genetics 'ghost population' in West Africa.

A study published in the Journal Science Advances shows that an unknown extinct human species interbred with our human (Homo Sapiens) species thousands of years ago in Africa.

The scientists, Arun Durvasula and Sriram Sankararaman obtained genomes of 405 people in four different regions of West Africa, which the mysterious genes were found in their DNAs.

" We don’t know where this population might have lived, whether it corresponds to known fossils, and what its ultimate fate was."

The hominid's genomes, when compared to Neanderthal, Denisovan and modern human genes results showed between 2 and 19 per cent of the genes come from an unknown species of archaic humans.

Unlike the Neanderthals and Denisovan who have records of fossils and artefacts, none of that has surfaced on the mysterious species.

The regions in West Africa where the genomes were found are in the Yoruba people of Nigeria and Benin, and also the Mende people of Sierra Leone.