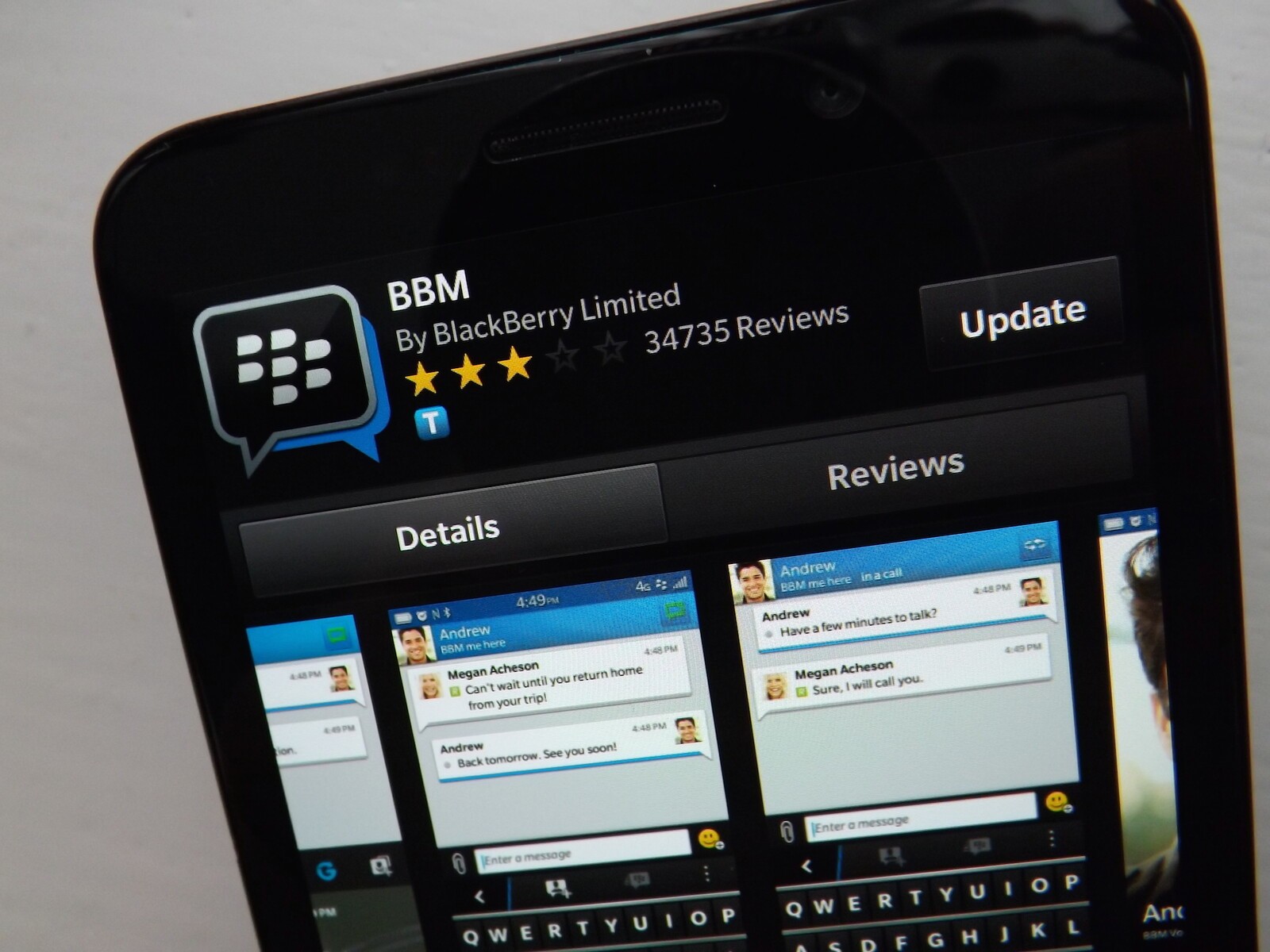 One time instant messenger and cell phone giant BlackBerry has announced that it will be shutting down its BBM consumer service on 31st May 2019, this is because Users have moved on to other platforms such as Telegram, WeChat, Facebook Messanger and Whatsapp.

Blackberry which was very popular among users between 2006 and 2012 in a post on her official Twitter page tweeted that :

“Today we’re announcing that we will be closing BBM consumer service on 31 May 2019,”

“users have moved on to other platforms, while new users proved difficult to sign on.”

“Though we are sad to say goodbye, the time has come to sunset the BBM consumer service, and for us to move on,”

In 2016, it was reported that BlackBerry entered a new partnership with Indonesia-based Emtek to help expand the consumer BBM business. As part of the partnership, Emtek expanded the capabilities of BBM for consumers with new features and enhancements while BlackBerry maintained control over their BBM Enterprise solution.

“Three years ago, we set out to reinvigorate BBM consumer service, one of the most loved instant messaging applications, as a cross-platform service where users can not only chat and share life experiences but also consume content and use payment services,” Blackberry said.

“We poured our hearts into making this a reality, and we are proud of what we have built to date.”

Blackberry said users’ data such as photos, videos, and files will be available for download before the app is shut down at the end of May.

“Once the BBM service is shut down, you will not be able to open BBM on your device to see any old or new messages, or retrieve asset files,” it said.