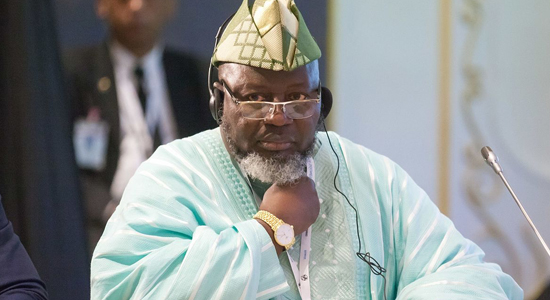 Nigeria's Minister of Communications, Dr Adebayo Shittu has revealed that the Information and Communication industry attracted over forty-two (42) million dollars in foreign investment. Shittu made the disclosure while declaring open a workshop on National ICT Roadmap for the Southeast Zone, in Awka, Anambra state.

He said the private sector was crucial to the success of the ICT Roadmap launched in 2018, stressing that the administration of President Muhammadu Buhari is determined to support the sector in a view to playing its key roles.

The minister noted that the sector contributed over 42 million dollars to the national economy between 2001 and 2019. He added that, despite the positive figures, the potentials of the sector were yet to be maximized.