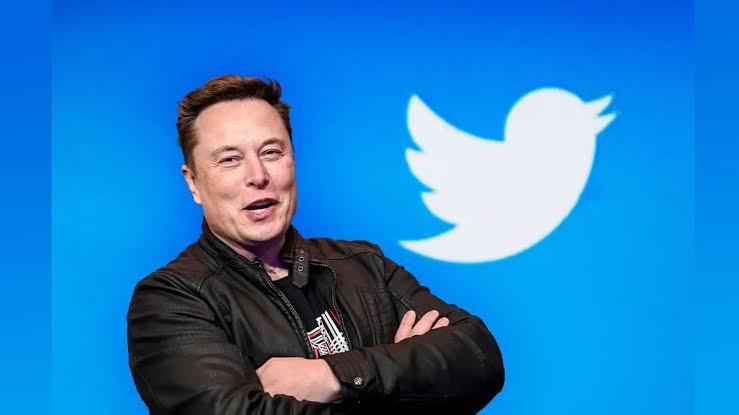 The new owner of Twitter Inc., Elon Musk has announced that the monthly verification charge for users with blue tick certification will be $8 per month. Musk, the richest person in the world, made this announcement following his initial proposed $20 per month charge, which he announced not less than 48 hours after acquiring Twitter in a $44 billion deal.

The blue tick symbol which is next to a verified username Twitter account, normally for prominent individuals; such as international musicians, actors etc, is currently free.

Since his purchase of the tech giant company on Friday 28th, 2022, Musk has announced and carried out several reforms such as the monthly verification fee.

He also dissolved the entire board of directors of Twitter, making him the sole director of the American microblogging and social network company.