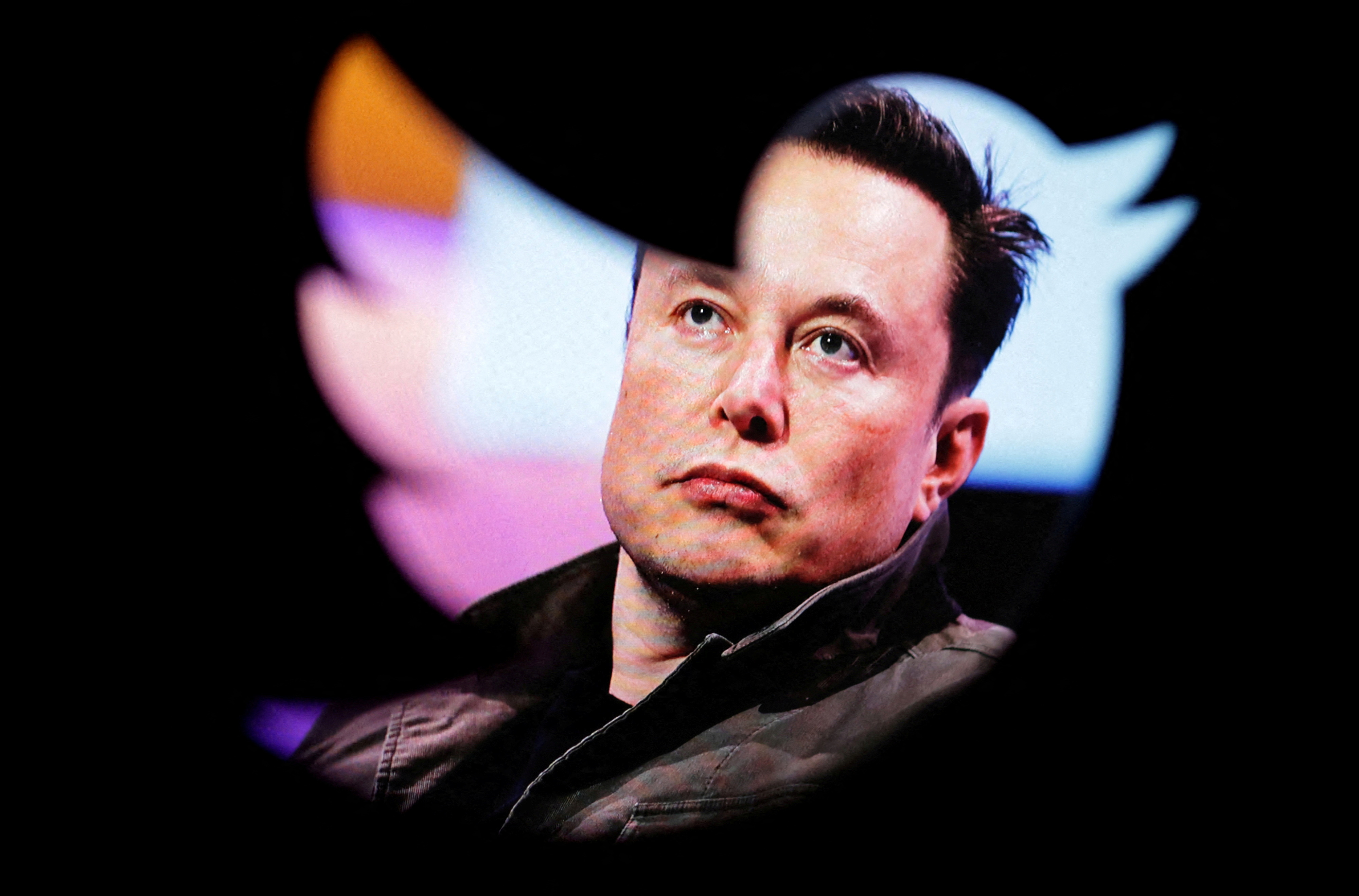 The new owner of the bird application social media platform, Elon Musk has revealed they will be mass layoffs in the company. Noting that employees are set to receive a mail regarding this employment status justifying their job status. According to Musk, the laying off is in a bid to reduce the company's workforce of 7,500 and also kicking off his wholesale overhaul of the company, “Team, In an effort to place Twitter on a healthy path, we will go through the difficult process of reducing our global workforce on Friday,” according to multiple versions of the email obtained by The Washington Post. “We recognize that this will impact a number of individuals who have made valuable contributions to Twitter, but this action is, unfortunately, necessary to ensure the company’s success moving forward.”

“We acknowledge this is an incredibly challenging experience to go through, whether or not you are impacted,” the email continued. “We are grateful for your contributions to Twitter and for your patience as we move through this process.”

In response to the email, dozens of Twitter employees posted a single blue heart to say goodbye to their colleagues. The identical hearts were posted one after the another in a long scroll on the company Slack.

Some workers had already begun losing their access to internal systems such as email and messaging service Slack, and those at the company Thursday described seeing the fallout in real-time.

Even workers who Musk had pulled into small teams to accelerate the development of new products over the past six days were let go, based on their access to internal systems being revoked. Another employee who spoke under the same condition said they knew of four people who had been pulled into such a team who lost their jobs on Thursday. The employee lost theirs too. On Twitter, employees were tweeting they were shut out of internal systems and assumed they were laid off.

Meanwhile, people who were not fired began receiving emails confirming they were still employed early Friday morning. The emails said Musk would address employees soon to talk about his plans for the company, according to emails viewed by The Post. Those who were fired also started receiving emails.