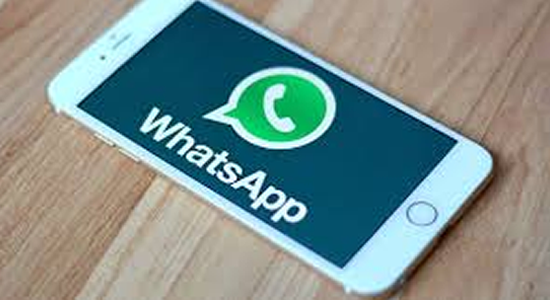 WhatsApp Voice Message To Get Better With New Feature

WhatsApp promises to improve its voice messaging functionality in a move that could see users finally given the ability to pause voice messages while recording. Earlier in the year, WhatsApp took aim at one of the app’s biggest annoyances by adding multi-support across devices on iOS and Android. It’s now shifting its sights to handle the app’s built-in voice messaging. Though text messages are the core of WhatsApp, many people use voice messaging as it’s quicker to record a short clip of you speaking than typing it, or dictating it and then correcting Siri or Google Assistant’s transcription. There’s no word on when the new feature will be introduced to the public version of the app, but according to WABetaInfo, it’s currently being tested in beta versions of WhatsApp for Android and iOS. Currently, WhatsApp does not let users pause and record voice messages without having to start afresh every time they need a break. Recording a voice message in a single attempt is the only option currently available to WhatsApp’s users, there is no way to pause and then resume your message, which could be quite frustrating for some users, especially when one gets interrupted or distracted while recording.

WhatsApp has been improving its interface dedicated to voice messages for some time now. These have evolved. Both in the part dedicated to their creation and their reception. This idea is in progress and will soon bear important fruits.

The test are carried out in a controlled manner and internal to the service, but it was possible to activate and see the new features that have been created. This news came via the WABetaInfo site. Which now reveals the latest news and which will soon be made public.

From what has been gathered, and is in the latest test version of WhatsApp for iOS, it will soon be possible to pause the recording of voicemail messages.

When stopping recording, the user sees the icon revert to a microphone image. By clicking again, the user can continue to dictate his voice message in order to finally be able to send it to his contact.