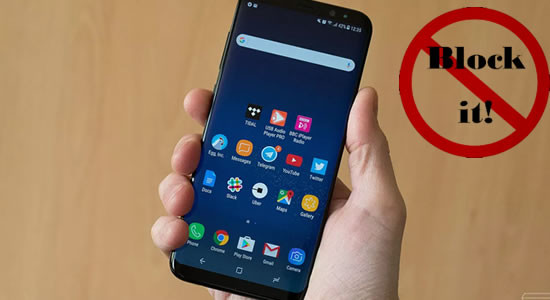 Android phone and tablet users are being advised to delete 16 dangerous apps capable of stealing SMS messages, contact lists, device information, and other identifying data stores on the device.

This discovery was made by experts from Zscaler, which stated that the apps contain a type of malware called Joker.

A researcher at Zscaler said, “Despite awareness of this particular malware, it keeps finding its way into Google’s official application market by employing changes in its code, execution methods, or payload retrieving techniques.

“We recommend paying close attention to the permission list in the apps that you install on your Android device. Always watch out for the risky permissions related to SMS, call logs, contacts, and more. Reading the comment or reviews on the app page also helps identify compromised apps.”

Although the apps have been removed from the Google Play Store, 120,000 people have already downloaded the affected apps and are still susceptible to cyber attacks unless the apps are uninstalled and deleted from the android devices.