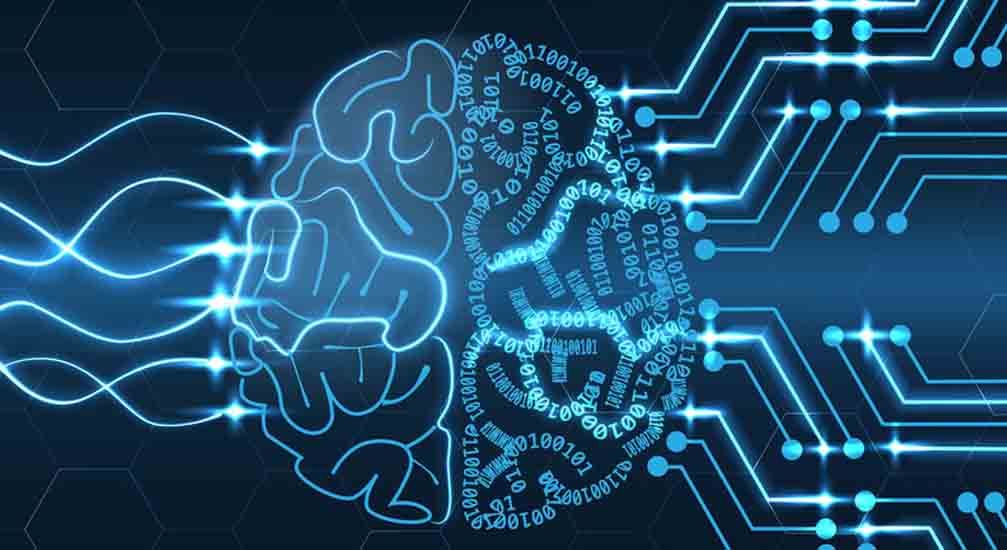 Government of the United States of America has put in place measures to crimp exports of artificial intelligence software so as to prevent sensitive technologies from reaching the hands of rival powers.

Under a new rule which goes into effect on Monday, companies that export certain types of geospatial imagery software from the United States must apply for a license to send it overseas except when it is being shipped to Canada.

“They want to keep American companies from helping the Chinese make better AI products that can help their military,” said James Lewis, a technology expert with the Washington-based Center for Strategic and International Studies think tank.

The measure covers software that could be used by sensors, drones, and satellites to automate the process of identifying targets for both military and civilian ends, Lewis said, noting it was a boon for the industry, which feared a much broader crackdown on exports of AI hardware and software.

The measure is the first to be finalized by the Commerce Department under a mandate from a 2018 law, which tasked the agency with writing rules to boost oversight of exports of sensitive technology to adversaries like China, for economic and security reasons. The rule will go into effect in the United States alone, but U.S. authorities could later submit it to international bodies to try to create a level playing field globally.

It comes amid growing frustration from Republican and Democratic lawmakers over the slow roll-out of rules toughening up export controls, with Senate Minority Leader Chuck Schumer, a Democrat, urging the Commerce Department to speed up the process. “While the government believes that it is in the national security interests of the United States to immediately implement these controls, it also wants to provide the interested public with an opportunity to comment on the control of new items,” the rule release said.