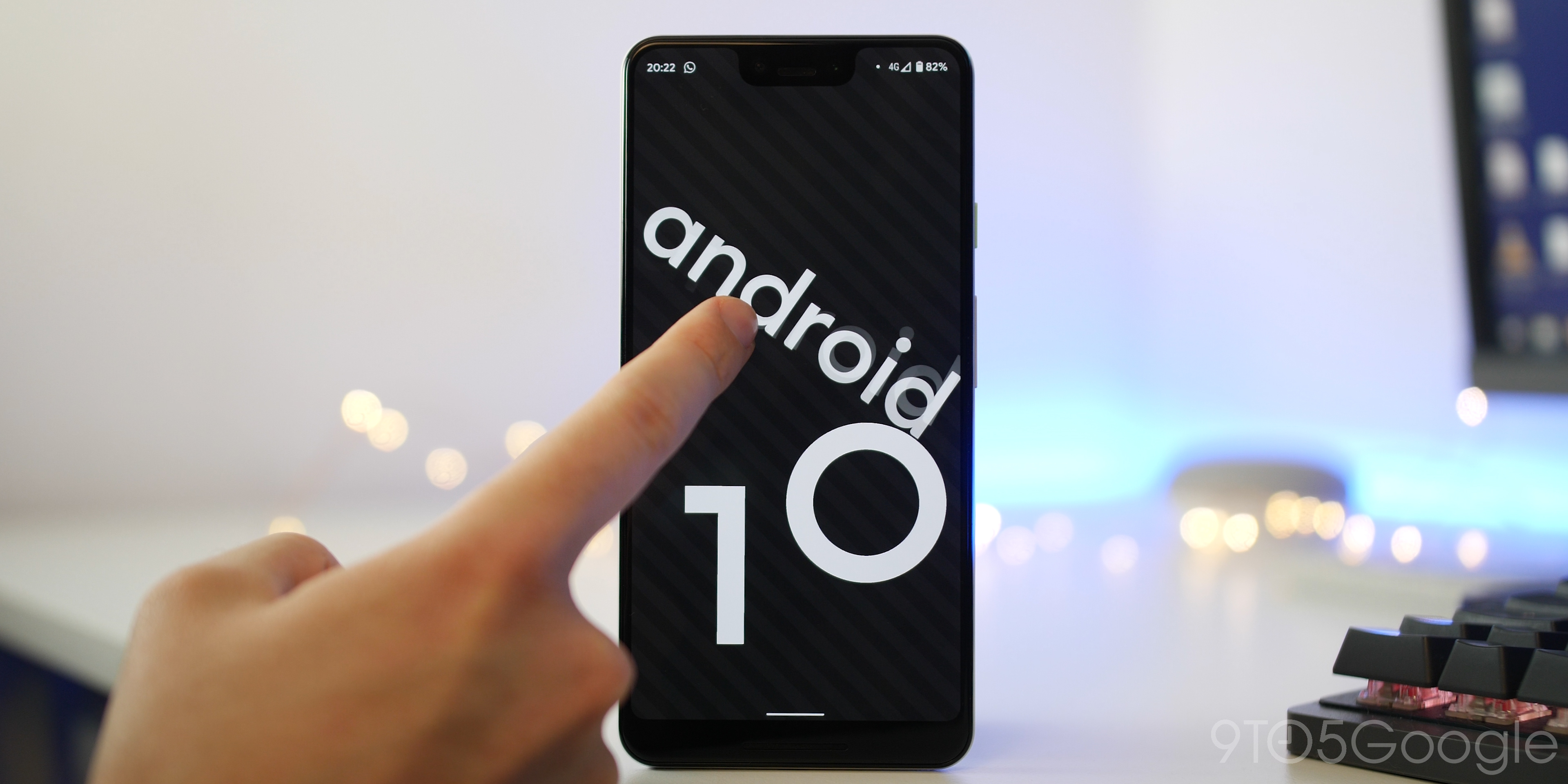 Google has officially released it's much anticipated update to "Android 10", with a number of and new features.

Unlike previous versions, Google not only changed the name from Android Q to Android 10, ditching the dessert names but has also made it available to more smartphones than just Google-made devices.

Manufacturers have signed an early release schedule with google, givin their devices access to the new releases.The Androi 10 is available in the Google Pixel phone, Xiaomi Redmi K20 Pro in China and India, While the new update can be found in OnePlus 7 and 7 Pro in "open beta".

The new update comes with an improved gesture navigation system at the botto of the screen. It is similar to the iPhone X, XS, and XR or the Huawei and OnePlus. Another new feature is the dark mode which can be used anytime or even scheduled.

Other new features include smart replies for more apps, upgraded notifications tool, better control over privacy and parental controls. Also, the Android logo was changed to a much nicer and cleaner version.