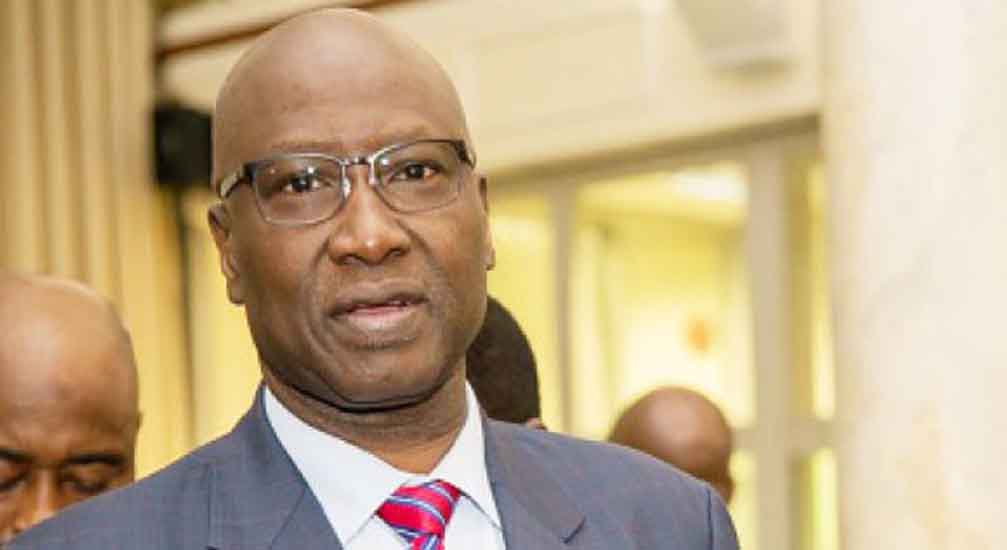 In a bid to ensure a safe environment for the reopening of schools nationwide, the Presidential Task Force on COVID-19 has ordered schools to carry out weekly Coronavirus risk assessments, while schools in states and local governments would conduct monthly and quarterly assessments. Head, Department of Surveillance and Epidemiology, Nigeria Centre for Disease Control, Mrs. Elsie Ilori made the announcement on Thursday during the Joint PTF briefing in Abuja, saying the PTF with the assistance from The World Health Organisation (WHO) has reviewed the re-opening of schools in other countries. 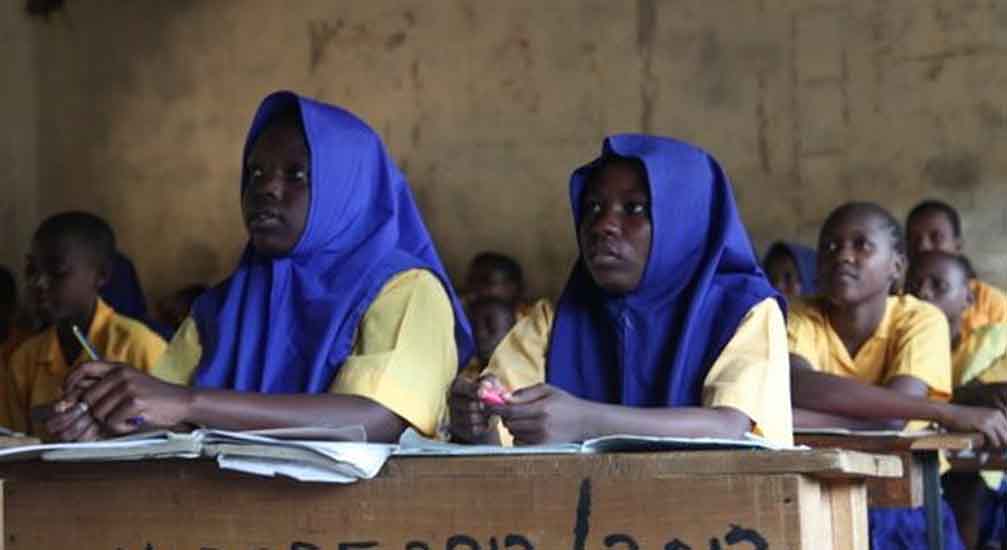 Boko Haram: WAEC Conduct Exam In Chibok Six Year After The School Was On Lockdown

The West African Examination Council (WAEC) has successfully conducted the 2020 Senior Secondary School Examination (WASSCE) It the very Secondary Scholl the Chibok girls were abducted by Boko Haram in the year 2014. The Acting General Officer Commanding (GOC), 7 DIV Nigerian Army, Brig. Gen.Abdul Khalifa Ibrahim revealed this while hosting members of Education in Emergency Working Group Nigeria (EiEWGN) yesterday in Maiduguri. Recall Government Secondary School in Chibok was the school the Boko Haran insurgent abducted about 200 schoolgirls in April 2014, whom were about to write WAEC. Although the Federal Government has secured the release of some of the abducted girls while others are still in captivity with the terrorist. Gen. Ibrahim, who is also a commander SECTOR 1, Operation Lafiya Dole, was represented by the Chief of staff of the division, Brig.Gen. Ifeanyi Otu. 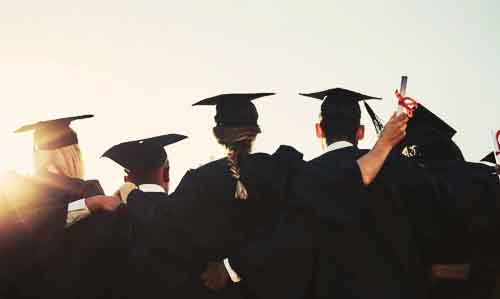 The Federal Government has approved the reopening of all schools as well as the National Youth Service Corps (NYSC) orientation camps since its closure in March 2020 as part of preventive measures to stop the spread of the COVID-19 pandemic. The National Coordinator of the Presidential Task Force on COVID-19 (PTF), Dr Sani Aliyu made the announcement on Thursday during a media briefing at the Nnamdi Azikiwe International Airport, Abuja, saying the PTF recommended a phased return of educational institutions.

Osun State University (UNIOSUN) is to hold the 9th convocation for 1,946 graduates of the 2018/2019 academic session online. The university disclosed that 95 percent of the graduating students have registered to be part of the convocation that will be held virtually on September 21. The Vice-Chancellor, Prof. Labode Popoola, addressing reporters yesterday at Olagunsoye Oyinlola Auditorium on the main campus of the university in Osogbo, handed over the convocation kits to a courier service to deliver to the graduating students, to ensure proper virtual convocation.

Following the directive of school re-opening by some states, the Academic Staff Union of the Nigerian Universities (ASUU) has today warned the federal Government that doing so is suicidal as all our tertiary institutions were already overcrowded. The Academic body said the social distancing and adherence to some COVID-19 protocols is near impossible considering the nature of our schools. Therefore, ASUU warned that going ahead to open schools would only increase the spread of the coronavirus. Prof. Emmanuel Osedeke, the National Vice President of ASUU while conducting an interview with newsmen called on the federal government to upgrade the tertiary institutions if the schools must resume.