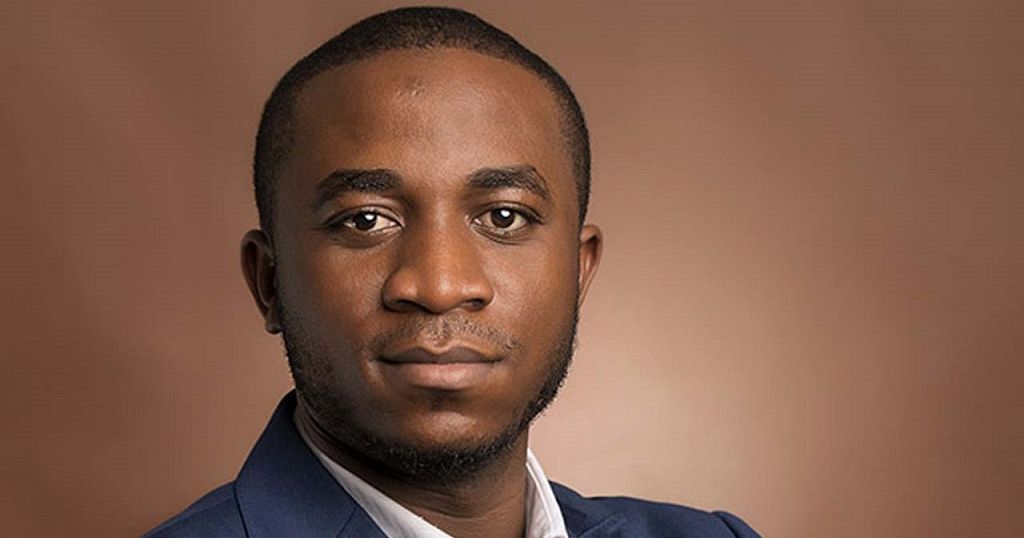 The Federal High Court sitting in Lagos has today ordered the forfeiture of ₦280,555,010.65 “warehoused” in the bank accounts belonging to Invictus Oil and Gas Limited and Invictus Investment Limited.

The Economic and Financial Crime Commission (EFCC) informed the court that the said two firms were owned by, Obiwanne George Okeke, the ring leader of the cyber fraud that was detected by the United State radar for specialising in business e-mail compromise.

Okeke, also known by his fraudulent business name “Invictus” has been arraigned by the United State of America for defrauding an American company of $11million dollars.

The accused, 31yrs old in 2016 was celebrated by Forbes African “most outstanding 30 entrepreneurs under the age of 30.”

He was described by the magazine as “proof that there is hope for Africa.”

However, Obi was arrested last August by the Federal Bureau of Investigation (FBI), identified as the ringleader of a cyber crime syndicate engage in defrauding a varying American citizen to the tune of $11m “through fraudulent wire transfer instructions in a massive, coordinated, business e-mail compromise scheme.”

Following an ex parte application by the EFCC on Monday, Justice Rilwan Aikawa made an order for the temporary forfeiture of the sums of N240,250,904.46 and N40,304,106.19, which the anti-graft agency said it found warehoused in the Nigerian bank accounts of Invictus Oil and Gas Limited and Invictus Investment Limited, respectively.

EFCC lawyer, Rotimi Oyedepo, told the court that the funds were “reasonably suspected” to be proceeds of cyber crime and urged the judge to order its forfeiture to the Federal Government to prevent Okeke from dissipating same.