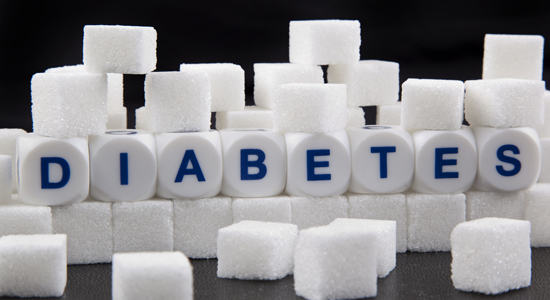 A new kind of therapy that could slow down the start of type 1 diabetes in children by up to three years has been approved for use in the US. The treatment, called Teplizumab, works by partially blocking the immune system’s attack on insulin-making cells in the pancreas and is believed to be the first to postpone the start of any autoimmune condition. It is most likely to pave the way for approval decisions in other countries of the world.

Teplizumab, produced by New Jersey-based firm Proventionbio has been approved for people aged 8 and above who have these antibodies but don’t yet have blood sugar levels so high that they are classed as having diabetes.

The drug is believed to work by lowering the activity of a subset of immune cells called T-cells, which are involved in killing the insulin-making pancreas cells. It is given by infusions in hospital once a day for two weeks.

An ongoing 76-person trial was the basis for the US approval. In the trial, teplizumab is administered to people aged between 8 and 49 who do not have type 1 diabetes, but have a relative with the condition. Among the participants who have developed type 1 diabetes so far, teplizumab delayed the condition’s onset by nearly 3 years, compared with those receiving placebo infusions.

In type 1 diabetes, the immune system (that normally fights off bacteria and viruses) mistakenly attacks key cells in the pancreas which produce insulin. Insulin is crucial, assisting the body use sugar for energy, and most current treatments focus on people checking their blood sugars and taking insulin, by injection or infusion, every day.

In 2019, a trial proved the drug delayed some people at high risk of the condition from developing it for an average of two years.

Experts say this delay can be very meaningful particularly for young people who would not have to take daily insulin or monitor their sugars as intensively for that period of time.

About 8.7 million people have type 1 diabetes worldwide. In the UK the condition affects 400,000 people, including more than 29,000 children.