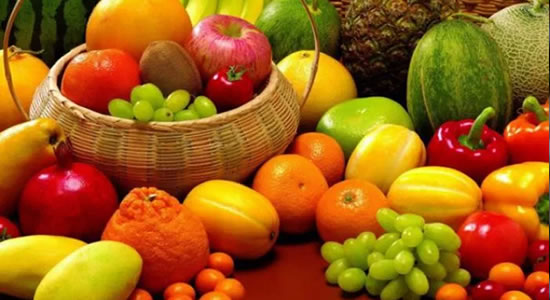 New research has found that eating a diet which includes yoghurt and is rich in fibre could help reduce the risk of lung cancer.

Carried out by researchers from Vanderbilt University Medical Center, USA, along with Seoul National University, South Korea, the new study looked at more than 1.4 million adults who took part in studies in the United States, Europe and Asia.

The participants were divided into five groups according to the amount of fibre and yoghurt they consumed and followed for a median period of 8.6 years.

The findings, published in JAMA Oncology, showed that both fibre and yoghurt intake appeared to reduce the risk of lung cancer.

Consuming both appeared to bring the biggest benefit, with the participants who had the highest yoghurt and fibre consumption together showing a 33 per cent reduced risk of lung cancer compared to the group who consumed no yoghurt and the least amount of fibre, which the researchers said suggests a potential synergism between the two foods.

The findings also held true after taking into account all known risk factors for lung cancer such as smoking status.

The associations between lung cancer risk and yoghurt and fibre intake were also consistently found across males and females and the different ethnicities included in the study.

"This inverse association was robust, consistently seen across current, past and never smokers, as well as men, women and individuals with different backgrounds," she added.

Dietary fiber is a main source of prebiotics (indigestible compounds in food that promote the growth of beneficial bacteria in the digestive tract) while yoghurt is a good source of probiotics (live microorganisms that are thought to improve or restore the natural balance of bacteria), both of which have been linked to improved gut health and improvements in various health conditions.

A diet high in fibre and yoghurt has also been linked to a lower risk of cardiovascular disease and gastrointestinal cancer.