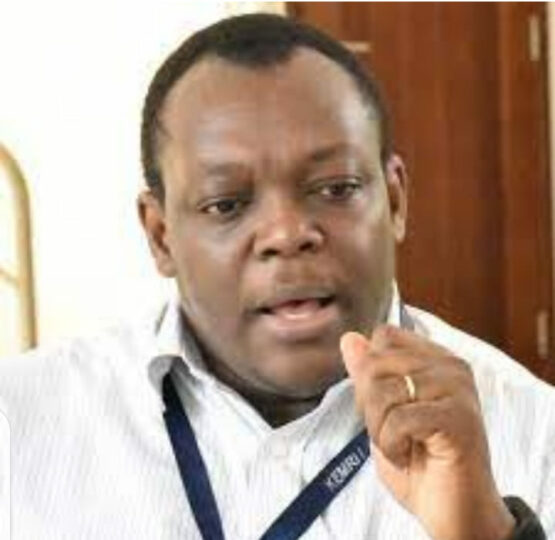 Meningitis Has Consumed 56 Persons In 32 States And FCT – Report

Nigeria Centre for Disease Control, NCDC has disclosed that Nigeria has recorded 961 suspected Cerebrospinal Meningitis, CSM, cases and has so far recorded 56 deaths in 32 states and the Federal Capital Territory, FCT, Abuja this year. Director General of the NCDC, Dr. Ifedayo Adetifa stated this yesterday in a report, but however, said his office in collaboration with some partner in health are working hard to improve the surveillance as they consider the cases being underreported. He revealed that his office has also executed some strategic prevention and control activities to strengthen their level o preparedness detection and response to the killer disease.

In his statement, partly reads; “Cerebrospinal Meningitis (CSM) is an epidemic-prone disease with cases reported all year round in Nigeria. The highest burden occurs in the ‘Meningitis Belt’ of Africa south of the Sahara Desert. In Nigeria, the belt includes all 19 northern states, the Federal Capital Territory (FCT), and some Southern States.”

Ifedayo explained that despite improvements in surveillance, diagnostic capacity, and vaccine development in the past few years, CSM disease has remained on their top priority list as it has inflicted many casualties across the globe.

He said to position Nigeria strategically to tackle the disease; his office has joined forces with other global partners to develop a road map to defeat meningitis by the year 2030 completely.

He explained that the roadmap for the defeat of meningitis by the said year was approved by the World Health Assembly in November 2020.

The NCDC boss added, “Alignment and local translation of this roadmap is especially critical for Nigeria where meningitis remains one of many often-concurrent public health challenges,”