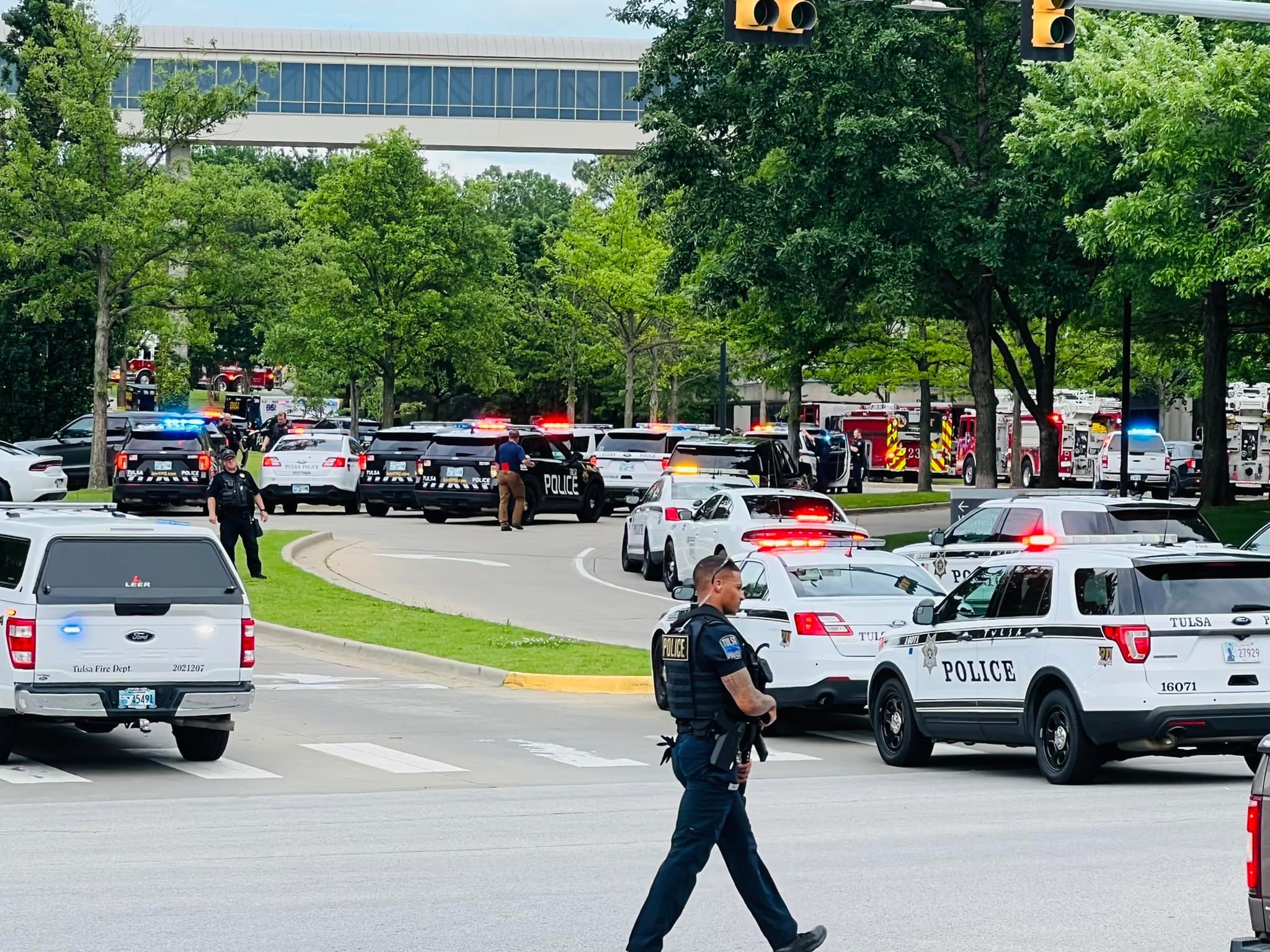 The US Police has released new details on Thursday regarding what led to the killing of four persons in a shooting at a medical center in Tulsa, Oklahoma. The gunman, identified as Michael Louis, who police also found dead, shot and killed Dr. Preston Phillips, Dr. Stepanie Husen; a receptionist, Amanda Glenn; and William Love, who was with a patient on Wednesday. The shooter recently been a surgery patient of one of the victims, Tulsa Police Chief Wendell Franklin said in a news conference Thursday. Franklin said the suspect, who died of an apparently self-inflicted gunshot wound, had back surgery on 19 May and after being released from hospital on 24 May complained to his surgeon, Dr. Phillips, about pain. On 31 May, after requesting additional treatment, the gunman had a follow-up appointment.

On 1 June, at approximately 2pm CT, the suspect bought an AR-15 style rifle from a local gun shop. He also had a handgun, purchased from a local pawnshop on 29 May. Police confirmed that both purchases were legal.

After parking in the garage on the second floor of the hospital, the gunman entered the Natalie medical building. Police confirmed that the entry the gunman used is open-access and that the gunman was able to walk into the building undeterred.

An assault-style weapon found at the scene of Wednesday's deadly shooting in an Oklahoma medical building had been bought that day, according to three federal sources briefed on the investigation.

“We also have a letter on the suspect, which made it clear that he came in with the intent to kill Dr. Phillips and anyone who got in his way,” Franklin said.

“He blamed Dr. Phillips for the ongoing pain following the surgery.”

Last Saturday, President Joe Biden advised Americans to make their voices heard to prevent further gun violence, following the killing of 19 children and two teachers at a school in Texas, and the killing of 10 people in a racist attack at a supermarket in Buffalo, New York. Democrats have amplified their calls for greater restrictions on guns.