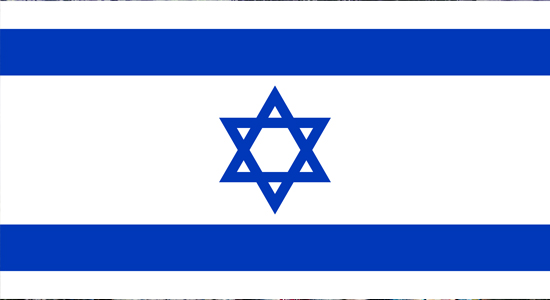 Following a two days closure of the Embassy of Israel in Nigeria, the country has revealed that its embassy and consulate has re-opened for diplomatic operations.

News Agency of Nigeria reports that Israel’s diplomatic missions around the world closed on Wednesday as Foreign Ministry workers went on strike over a dispute about paying taxes on overseas stipends.

It gathered that no one was allowed into the closed missions, and services for Israelis abroad were unavailable.

In Abuja, the Israeli embassy remained closed on October 30th and October 31st.

The embassy had via its social media announced that the closure was due to decision of the Israeli Ministry of Finance to breach the understandings that were agreed upon.

The embassy said that the agreement was signed by the Director-General of the Ministry of Finance on July 21st, 2019.

It said that by applying a one-sided procedure that altered protocol that had been in place for several decades, “we are forced to close the diplomatic mission; no consular services will be provided and no one will be allowed to enter the Embassy and Consulate.

“Israeli diplomats are committed at all times to strive to enhance Israel’s strength and resilience.

“Unfortunately, the decision of the Ministry of Finance does not leave us any choice, but to take the above-mentioned action.

“Since the vital interests of the State of Israel have been harmed, we hope that this crisis will be resolved as soon as possible,” the mission said.