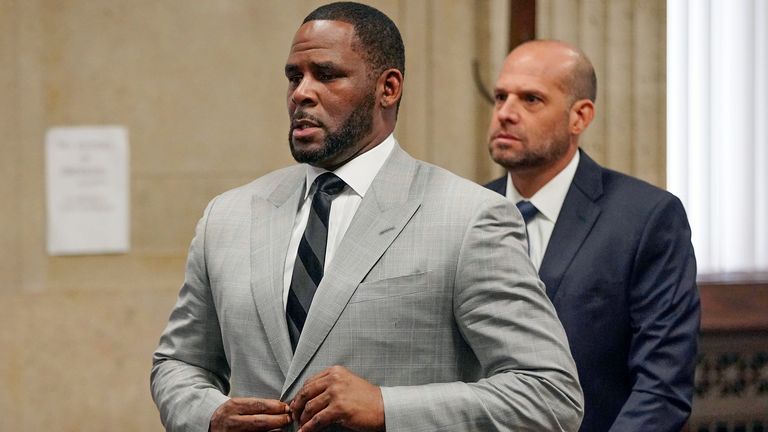 Embattled singer, Robert Kelly, popularly known as "R.Kelly" has been convicted of leading a decade-long sex crime ring, after a New York jury found him guilty on all nine charges including racketeering. The R&B singer faces 10 years to life in prison for sexually abusing women, girls and boys as well as violating the Mann Act, which prohibits the transporting of "any woman or girl" across state lines for any "immoral pupose".

The jury deliberated for nine hours after a six weeks trial including testimonies of accusations ranging from child pornography, and rape to find the 54-year-old singer guilty of all charges.

“We’re disappointed with the verdict,” Kelly’s attorney Deveraux Cannick told journalists, adding that they would consider an appeal.

R. Kelly's sentencing is scheduled for May 4, while he still faces prosecution in three other jurisdictions.