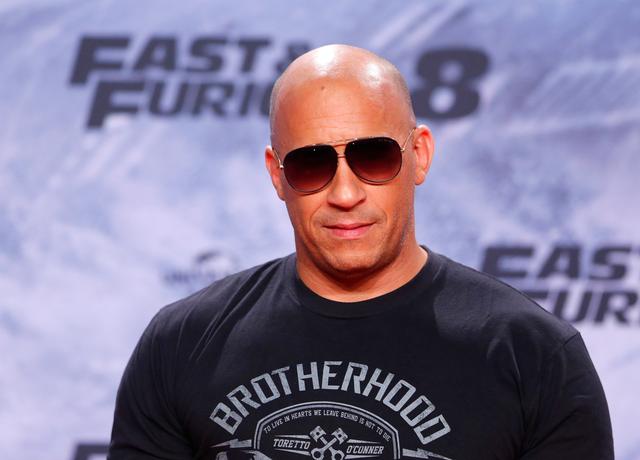 Following the spread of the novel coronavirus (COVID-19) globally, Hollywood has pushed back the release date of some anticipated blockbusters in order to avoid further spread of the disease. Walt Disney's 'Mulan' and Universal Pictures' 9th edition of 'Fast and Furious' are among the 2020 movies that have been delayed due to the widespread of the coronavirus.

However, a red-carpet premiere for 'Mulan' held in the United States as the slated release date was March 27. The cancellation of the UK premiere was on Thursday announced by the network.

Disney also disclosed that the release of its 'The Mutants' and 'Antlers' set for April has been postponed.

"We truly believe in the moviegoing experience, and we are looking at new potential 2020 release dates to be announced at a later date."

'Fast and Furious' has been postponed to April 2, 2021 from the initial date of May 22, making it nearly a year delay.

Authorities around the world have advised against public gatherings in a bid to curtail the spread of the disease.

Other Movies that have been postponed include 'A Quiet Place Part II', 'The Lovebirds', James Bond's 'No Time To Die', and 'Peter Rabbit 2'.