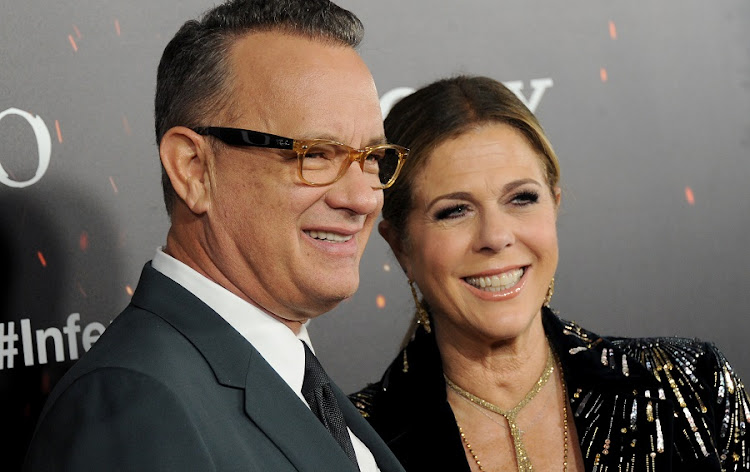 Academy Award-winning American actor Tom Hanks, 63, and his wife Rita Wilson, have been diagnosed with coronavirus. The couple who made the announcement on Hanks official Instagram page on Thursday tested positive to the disease while filming BazLuhrmann's movie about Elvis Presley in Queensland, Australia.

Hanks plays the character of Presley’s manager, Colonel Tom Parkerin the movie. Warner Bros, the company running the production,saidpre-production on the film has been halted.

According to Hanks, when giving revelation about the incident said, they felt a bit tired with some body aches, like they had colds, so they arranged to be tested and discovered they were positive.

The couple are at the moment in isolation in a Gold Coast hospital. The premier of Queensland, AnnastaciaPalaszczuk, spoke on Thursday and said that health officials would perform contact tracing to detect thosewho had been in close contact with Hanks and Wilson.