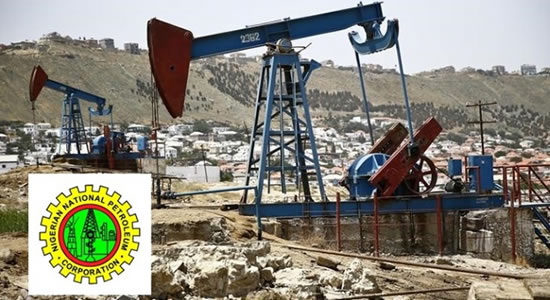 Shale oil conquered the global market, displacing Nigerian crude in the U.S. However, lack of pipeline connection to Texas and New Mexico in the West Coast region of America led the latter to Nigeria for crude.

Some Californian refineries stockedup on Nigerian oil early this year, taking cargoes of Qua Iboe, Bonga, Erha, Forcados and others, according to traders and Refinitiv Eikon data.

Between April and August this year, over 6 million barrels have been imported to the U.S from Nigeria, making it almost four times higher than what it was in 2018 combined.

The crude is transported through the southern part of Nigerian shores on a 40-day journey of 20,000 kilometres around South America’s Tierra del Fuego to Los Angeles, California.

Oil traders said Nigerian crude was a favourable option after a number of factors including cost of transporting crude to the West Coast.