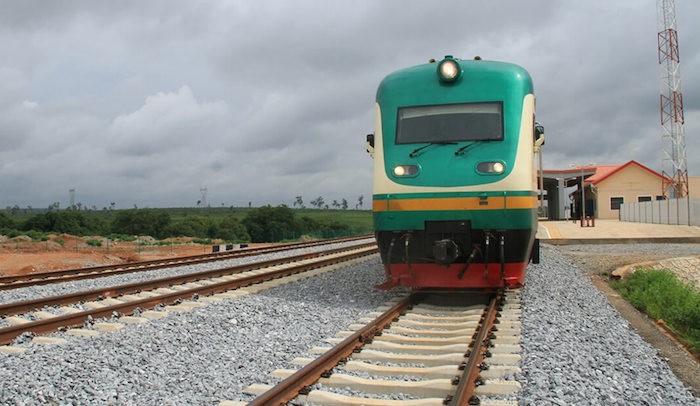 About 11,000 workers of the Nigerian Railway Corporation (NRC) have begun a nationwide three-day warning strike to demand improved welfare. On Wednesday, the NRC employees under the aegis of the Senior Staff Association of the Railway and the Nigerian Union of Railway Workers (NUR) stated that on Thursday they would stop train services across the country including the popular Lagos-Ibadan, Abuja-Kaduna, and Warri-Itakpe train routes.

The Minister of Transportation, Rotimi Amaechi, had a meeting with members of the union with the view of averting their industrial strike action but the meeting ended in a deadlock.

The NUR President General, Innocent Ajiji said, "We are going ahead with the strike on Thursday.

They have been trying to get us to serve us a court injunction. That is the kind of government we have in place now. However, we've not been served and so by early hours of Thursday morning our strike commences."

According to reports, the sector would lose about N90m as a result of the three-day warning strike.

Ajiji said, "We make over N360m monthly from the rail sector. We generate over N30m.

"This strike will cause a drop in revenue for the sector. But that is not the issue. Rather the issue is that government should listen to our just demands."

The union disclosed that if their demands are not met, then they might declare another strike across the country.