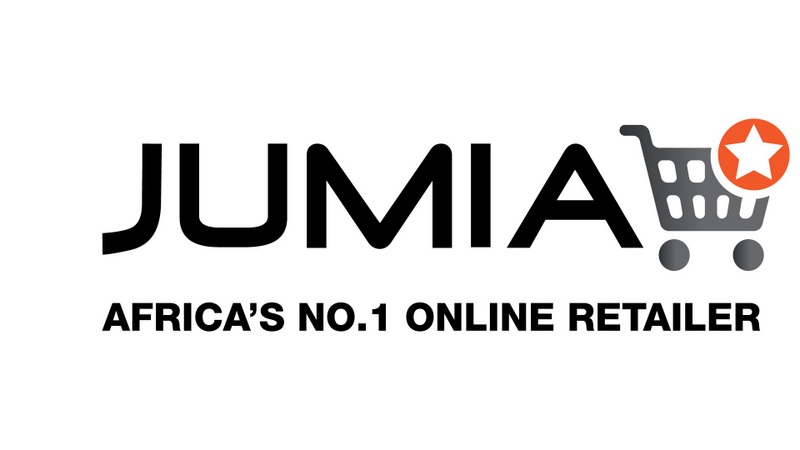 Sacha Poignonnec and Jeremy Hodara, the Co-founders of the e-commerce firm, Jumia Group have both stepped down as co-Chief Executive Officers (CEOs) with immediate effect while Francis Dufay would replace both co-founders as acting CEO. The previous Chief Financial Officer (CFO) of Jumia Group, Antoine Maillet-Mezeray has been promoted to Executive Vice President of Finance and Operations. This was disclosed in a statement by the company’s Supervisory Board, adding that the search for a replacement for the former CEOs was ongoing.

The statement reads, “We thank Jeremy and Sacha for their leadership over the last decade to envision and build a company that became the leading pan-African e-commerce player.

“As we look ahead to the next chapter of Jumia’s journey, we want to bring more focus to the core e-commerce business as part of a more simplified and efficient organization with stronger fundamentals and a clearer path to profitability.

“We look forward to working closely with Francis, Antoine, and the leadership team to execute on these objectives and continue on our mission of offering a compelling e-commerce platform to consumers, sellers, and the broader Jumia ecosystem in Africa”.

Prior to his appointment as acting CEO, Dufay was the CEO of the group’s Ivory Coast operations while Maillet-Mezeray has been working with the company for the past 6 years.

In 2012, Jumia was launched in Nigeria and expanded to 5 other countries: Egypt, Ivory Coast, Kenya, Morocco, and South Africa by 2018, the Africa-focused e-commerce firm was present in 14 African countries.

Jumia was listed on the New York Stock Exchange in 2019 and later expanded into the logistics business, amongst others.