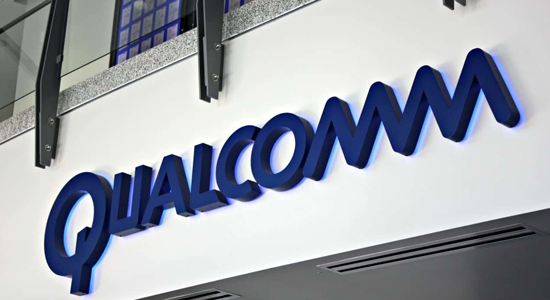 Qualcomm's new Quick Charge 5 unveiled today July 27, promises to get drained Android phones from 0% to 50% battery power after 5 minutes of charging. It's the first fast-charging platform capable of supporting more than 100 watts of charging power. Supported by the Snapdragon 865 and 865+ so far the phone has the required PMIC hardware. The increased voltage tolerance and hardware changes allow Quick Charge 5 to be up to 10x faster than the original quick charge specification, and 4x faster than the previous generation Quick Charge 4.

During the presentation by Josh Warner, Director of Product Management for Battery Charging at Qualcomm, Warner claimed that Quick Charge 5 is the “world’s fastest commercial charging solution.”

Quick Charge 5 is said to be up to 70% more efficient than Quick Charge 4, and the surface temperature of the phone can be up to 10 C cooler, which implies that it could be assumed that all the related hardware could also run cooler under the new specification when given the right conditions. There are 17 different protection measures for voltage, current, temperature, and time.

Similar to other super-fast-charging solutions, Quick Charge 5 works primarily by allowing phone makers to split their "battery" into two identically-sized batteries, which each have their own controllers and can both charge at the same rate, therefore doubling the effective charging rate of the whole thing. Even though there are two physically-separated batteries in the mobile device, they can be addressed as a single battery as far as the rest of the phone is concerned; similar to the way laptop batteries are designed.

Qualcomm pioneered smartphone quick charge solutions when they released Quick Charge 1 (QC) back in the year 2013. Then the successive QC2, QC3, and QC4 from 2015 – 2017 managed to develop on the specification and design, progressing up to a 2.5 times improvement in charging speed.