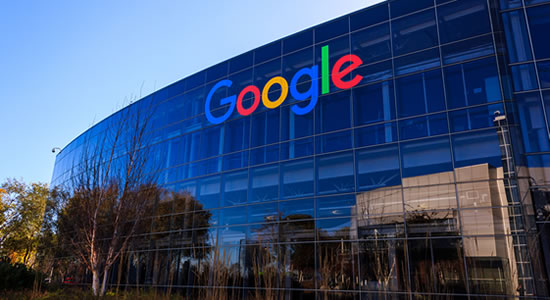 In a bid to further protect people from cyber-attacks through the use of unsecured public internet networks (wi-fi), American multinational technology company, Google has introduced a new Virtual Private Network (VPN) by Google One, providing Android phone users with extra online protection. VPN is a built-in tool that masks your internet protocol (IP) address, giving the user anonymity online by creating a private network from a public (Wi-Fi) network connection. However, the VPN by Google One is available for users who have subscribed for 2 terabytes (2TB) and higher internet data plans, the Economic Times of India noted.

If a subscriber with 2TB of Google One plan shares his or her plan with up to 5 family members, they can also enable the VPN on their respective devices at no extra cost.

Meanwhile, the VPN by Google One is set to roll out in the United States for Android phones through the Google One app and in later months extend to other countries and iOS, Windows, and Mac devices.

Speaking on the tool, the company in a statement said, "With Pro Sessions, you can schedule one-on-one online sessions with a Google expert to learn more about VPNs and how to stay safer online."