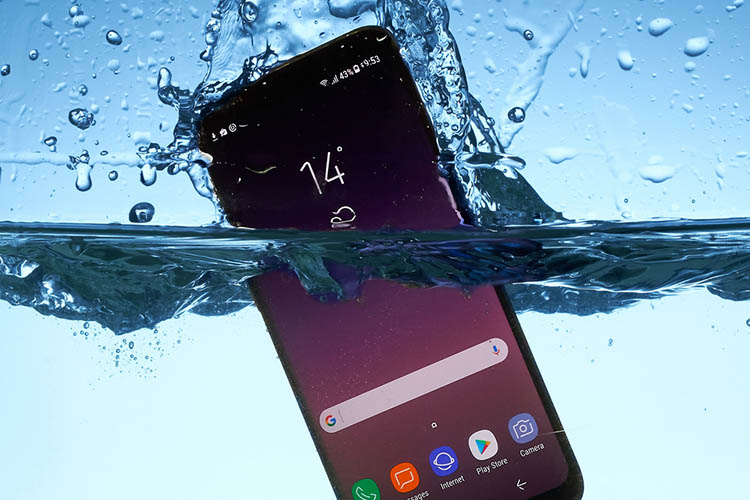 According to the ACCC, the world’s largest smartphone maker did not know or sufficiently test the effects of pool or saltwater exposure on its phones when ads showed them fully submerged.

The case is the first filed by a major regulator and could result in multi-million dollar fines. It centers on more than 300 advertisements in which Samsung showed its Galaxy phones being used at the bottom of swimming pools and in the ocean, NAN reports.

“The ACCC alleges Samsung’s advertisements falsely and misleadingly represented Galaxy phones would be suitable for use in, or for exposure to, all types of water … when this was not the case,” ACCC Chairman Rod Sims said in a statement on Thursday.

Meanwhile, Samsung said it stood by its adverts, complied with Australian law and would defend the case.