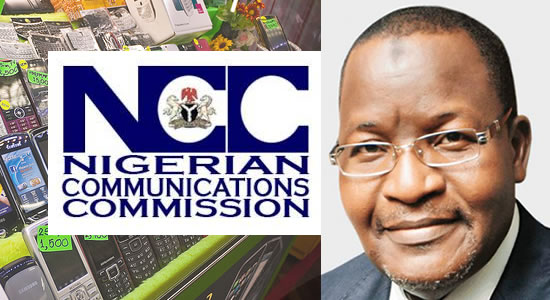 Following the continued introduction of software into a Google play store, Nigerian Communication Commission Computer Security Incidence Response, NCC-CSIRT has warned Nigerians to stay away from “Mobile Apps Group”, a software as it was discovered to host Trojan that can be harmful to our system. According to the NCC-CSIRT, “The Nigeria Computer Emergency Response Team (ngCERT) has continued to observe and monitor the constant introduction of malicious mobile applications into Google Play Store.

CSIRT is a telecom cyber security incident center put in place by the NCC to checkmate incidence in the telecom sector that may threaten cyberspace for the citizens.

“Mobile apps Group has a history of distributing malware-infected apps through the Google Play store, and the current batch of apps has already been downloaded over a million times,” it said.

Explaining how the malicious ware attacks, the statement said, “The apps will delay the display of ads for up to three days after installation to avoid detection. However, once this period has passed, the user is bombarded with advertisements and is directed to malicious phishing websites in the Chrome browser. While the device is idle, the malicious app can open Chrome tabs in the background. Some of the sites it opens may appear to be harmless, but they are pay-per-click pages that generate revenue for the developers when clicked on.”

The statement added that part of what the malicious ware do also is bombard its users with overwhelming advertisements which will affect their experience, theft of user data; as well as user privacy could be compromised.

Therefore, NCC has advised the populace to desist from downloading any apps developed by the “Mobile apps Group” to ensure they check on reviews before downloading any app. However, those who must have downloaded it already should as a matter of urgency to uninstall them and also install up-to-date malware solutions to remove them.

NCC-CSIRT has rated the malicious activities of the said apps as high in probability and potential to do a lot of damage to the system.

CSIRT is a department that works in collaboration with ngCERT, set up by the federal government to reduce the volume of future computer risk incidence through preparing, protecting, and securing Nigerian cyberspace to forestall an attack.