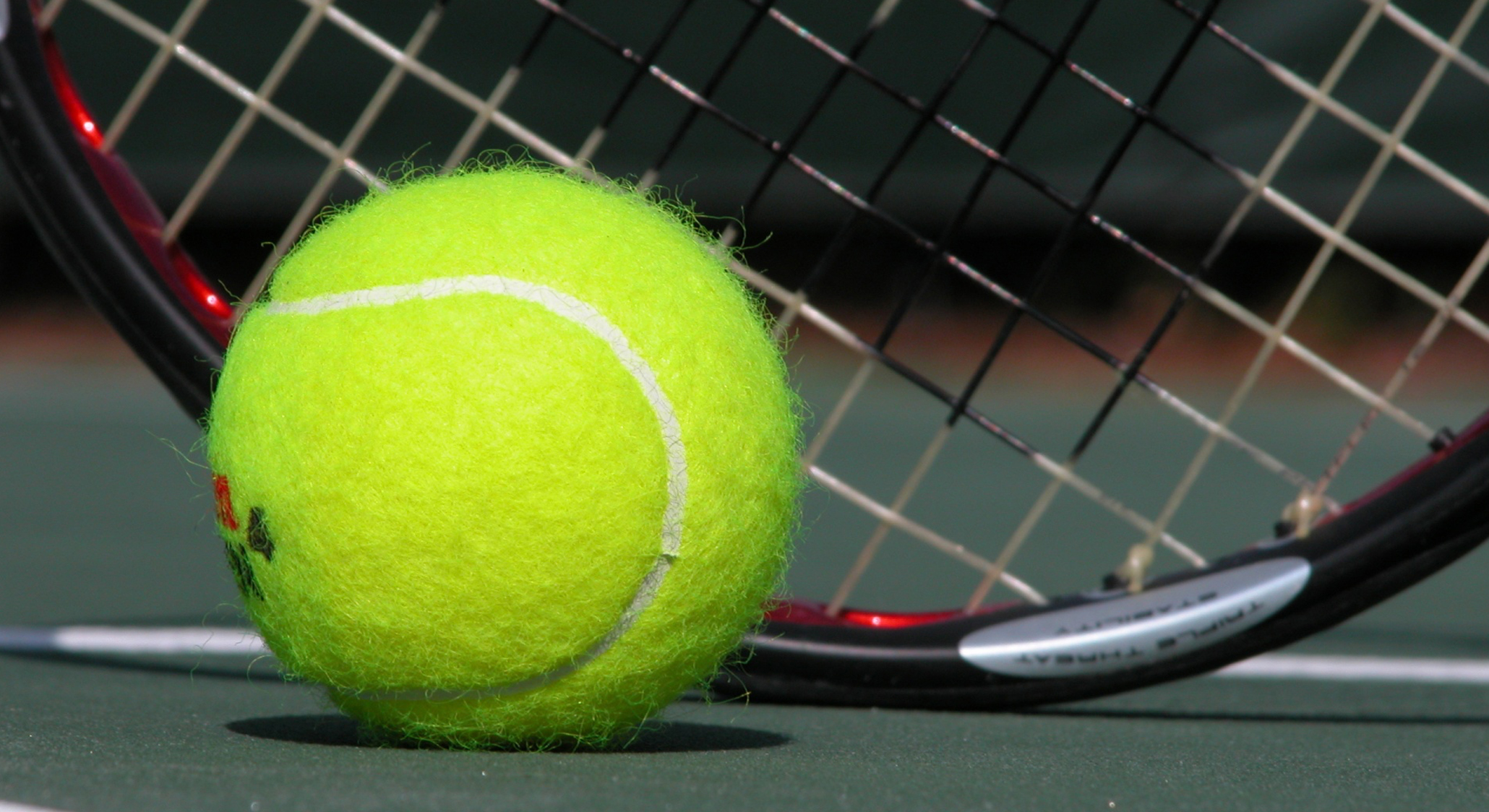 In a statement, the French Tennis Federation said, "The current confinement measures have made it impossible for us to continue with the dates originally planned." The statement read.

"The whole world is affected by the public health crisis connected with COVID-19. In order to ensure the health and safety of everyone involved in organising the tournament, the French Tennis Federation has made the decision to hold the 2020 edition of Roland-Garros from 20th September to 4th October 2020.

"Though nobody is able to predict what the situation will be on 18th May, the current confinement measures have made it impossible for us to continue with our preparations and, as a result, we are unable to hold the tournament on the dates originally planned.

"In order to act responsibly and protect the health of its employees, service providers and suppliers during the organisation period, the FFT has chosen the only option that will allow them to maintain the 2020 edition of the tournament while joining the fight against COVID-19.

"This decision was made in the interest of both the community of professional tennis players, whose 2020 season has already been compromised and of the many fans of tennis and Roland-Garros."

"We have made a difficult yet brave decision in this unprecedented situation, which has evolved greatly since last weekend. We are acting responsibly, and must work together in the fight to ensure everybody’s health and safety," explained Bernard Giudicelli, President of the FFT.

"Any tickets already purchased will either be refunded or exchanged to take into account the new dates of Roland-Garros 2020. We will give details about how to do this in a subsequent press release." It added.