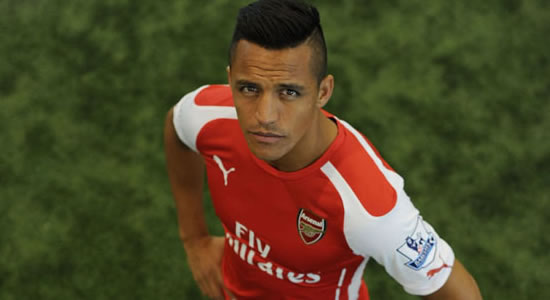 Arsenal forward, Alexis Sanchez has reiterated his resolve to leave the club following their inability to qualify for the Champion's League. The Chilean made this known in a chat with reporters in his native Chile during a Charity match in home town of Tocopilla. According to Marca, the player said "I want to play in the Champions (League). But the decision isn't up to me. I need to wait on Arsenal."

Sanchez has refused to sign a new contract with Arsenal amidst interest from several clubs including Chelsea, Manchester City and Paris Saint Germain. The player has a single year remain in his current contract and could leave Arsenal as a free agent next year.

His comment will further fuel media reports linking him to these clubs.