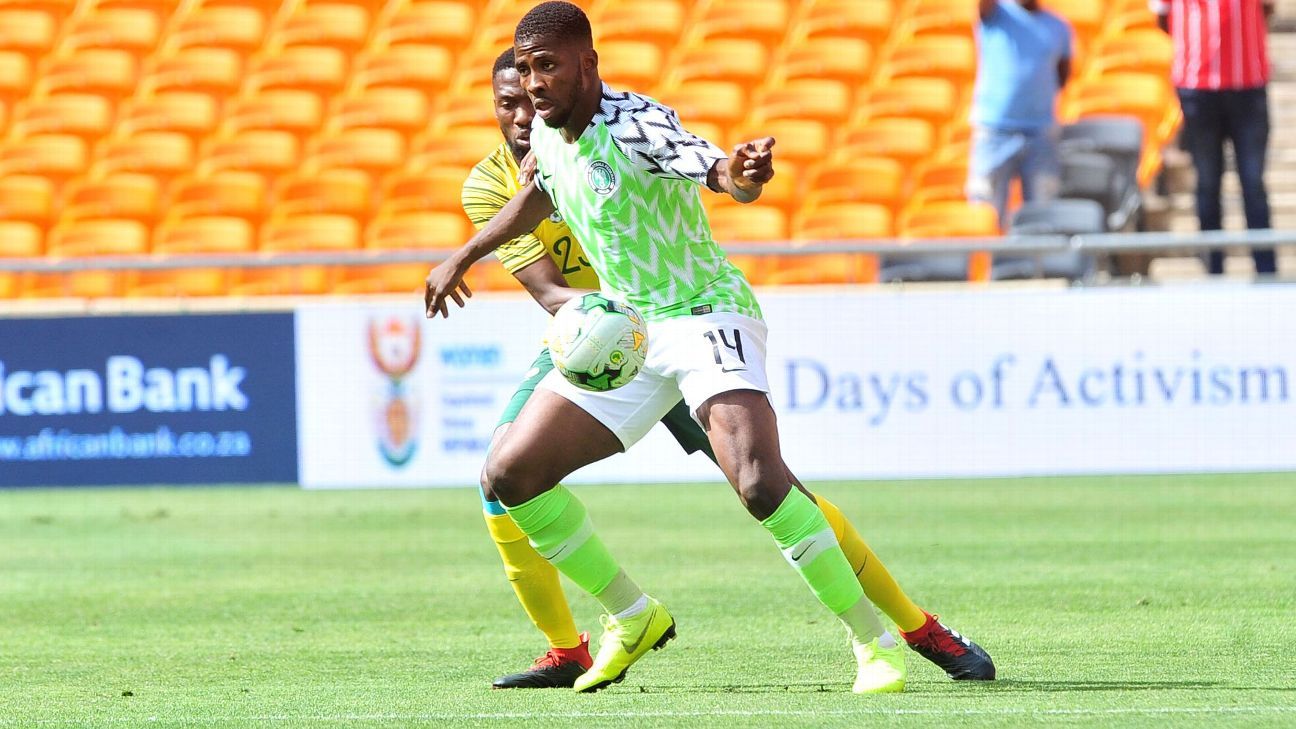 The Super Eagles of Nigeria commenced their Qatar 22 world cup qualifier campaign with a 2 - 0 victory over west African neighbours Liberia after exiting the Mundial at the First Round last time out.

The three-time African champions got off on a brilliant start after a brace from in-form Leicester City forward Kelechi Iheanacho saw that the team finish the match week at the top of the log after the Central African Republic and Cape Verde played a 1-1 draw two days earlier.

The Eagles will play away to Cape Verde on Tuesday 7th of September. The last time the two met was in 2013 when they both played out a bore draw. The other game of the group will be between Liberia and the Central African Republic.